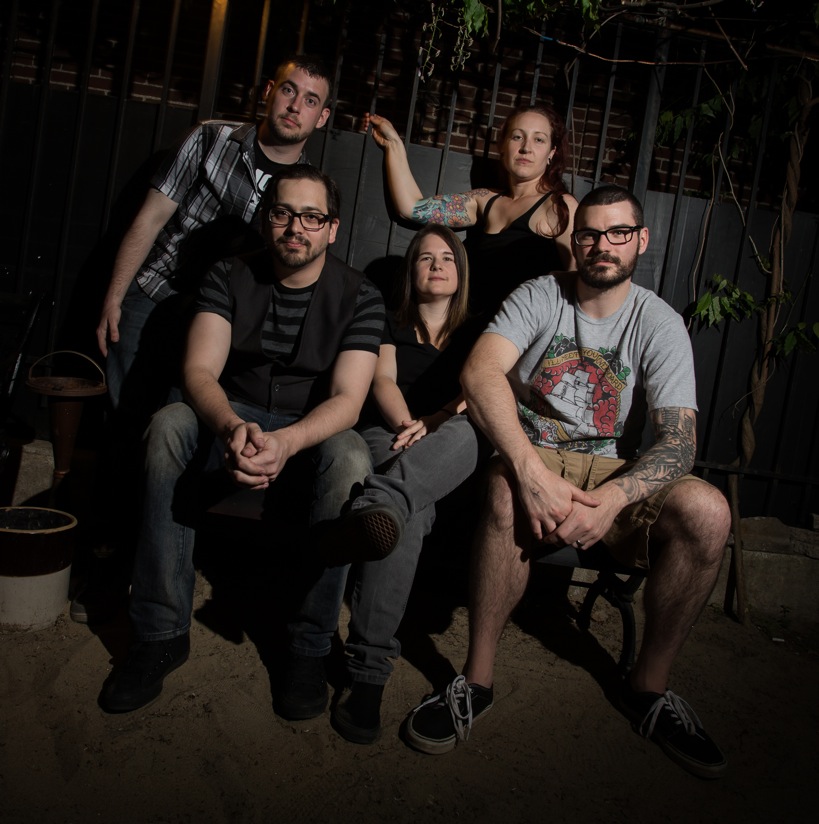 The Static Dynamic are a five piece progressive post-rock band from Boston. Combining ambient guitars with ethereal piano and driving rhythms, The Static Dynamic are a juxtaposition of light and dark. The bands first single “Relentless” made its debut in the fall of 2014 across several local radio stations. Shortly after the release, The Static Dynamic was asked to perform in the 2015 Boston Rock n’ Roll Rumble – one of the most revered battle of the bands in the country. Keeping the momentum going, the band just released a follow up single, “Spotlight” which features catchy female vocals, rocking guitars with ambient textures and driving in your face drums.

Stephen Vicino is the founder of MusicExistence.com. He created this site to give talented musicians a voice and a way to be discovered.
@@svicino
Previous Raise My Tone – Trip Rexx
Next Walking Shapes Announce Release of “Taka Come On” Deluxe Edition