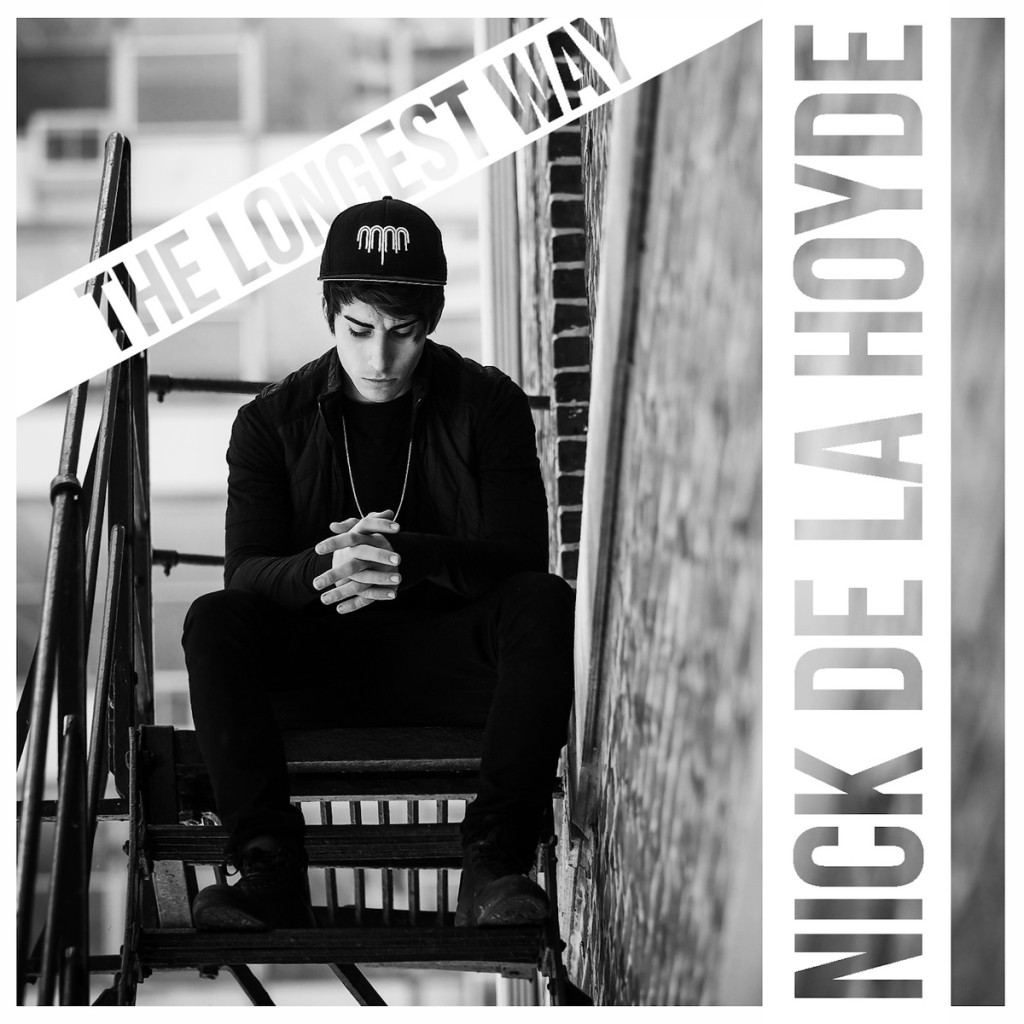 Independent Music Promotions today announced that young and upcoming hip-hopper Nick de la Hoyde continues to climb the charts on the strength of his video for “The Longest Way,” the rapidly rising track from the 21-year-old songwriter and rapper from Sydney, Australia. Compared to Mac Miller, Macklemore, and Justin Timberlake, de la Hoyde’s “The Longest Way” just this week made a significant jump from #174 to #109 on the Mediabase Top 40 Pop chart. de la Hoyde is currently one of the most active new independent artists on U.S. pop radio, as “The Longest Way” climbed from #30 to #8 on the Mediabase Top 40 Pop Independent Artists chart rankings. More information on Nick de la Hoyde is available on his official website.

de la Hoyde began his career by writing his own introspective lyrics and recording them over modern hits. Upon sharing his work on Youtube and Instagram, he quickly built an audience of over 60,000 at @ndelahoyde. de la Hoyde’s work recently caught the attention of Chicago-based hip-hop producer Lemoyne ‘LA’ Alexander (R.Kelly, Aaliyah) who invited de la Hoyde to the United States to collaborate. The result, de la Hoyde’s debut single “The Longest Way,” was released in October and entered the U.S. top 100 chart in early 2015.

Blending the sounds and vibes of hip-hop, pop, soul, R&B, and spoken word, de la Hoyde has developed a style that defies genres. With introspective lyrics that read like personal journal entries, his songs express the angst and triumphs that come with youth, dreams, and determination.

de la Hoyde’s message is clearly having an impact. By performing his songs online via his self-made videos, de la Hoyde began to make a name for himself, building a strong and loyal fanbase that continues to grow. Although this growth has been seen across all of de la Hoyde’s social media sites, Instagram is where he has amassed the largest following – in less than half a year.

In the current musical landscape, there are no longer barriers. Rappers no longer need to be from New York or Los Angeles in order to achieve credibility or success. Poetry and pop music often go hand-in-hand, and an MC doesn’t need to shy away from wearing his heart on his sleeve.

Stephen Vicino is the founder of MusicExistence.com. He created this site to give talented musicians a voice and a way to be discovered.
@@svicino
Previous Liz Graham – Charcoal On A Canvas
Next J Mo – What I See