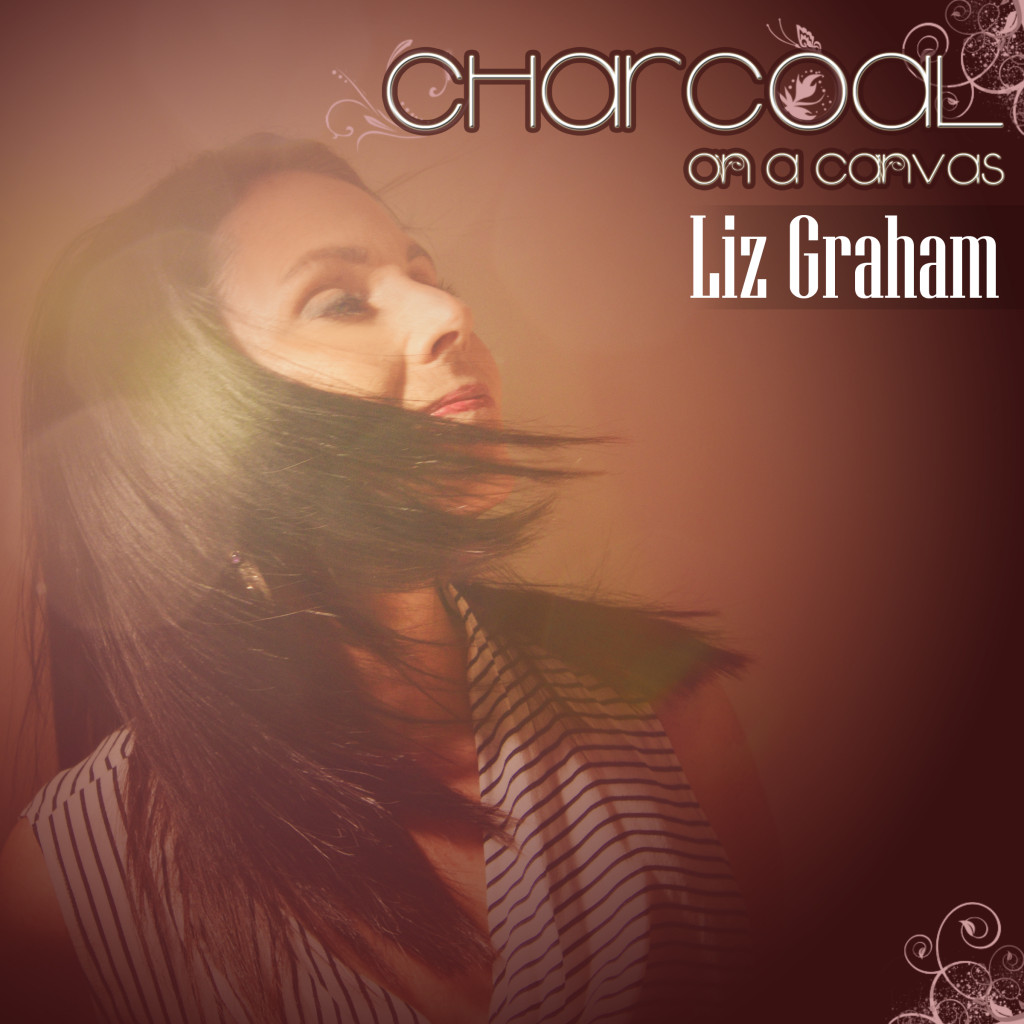 Liz Graham – Charcoal On A Canvas

Independent Music Promotions today announced the release of “Charcoal on a Canvas,” the new single from critically acclaimed singer/songwriter Liz Graham. Compared to Paramore, Sheryl Crow, and The Cranberries, Graham has sold over 100,000 records, played Lilith Fair, charted on CMJ, and reached the top 10 on women’s radio and the top 10 on music charts in the UK and Japan. Graham co-wrote and sang the techno song, “Daylight,” in the 2013 Dreamworks thriller, The Fifth Estate. She has opened for Paul Kantner (Jefferson Airplane), John Sebastian (Lovin’ Spoonful), John Hall (Orleans), Jill Sobule, and Richie Havens. Graham is now back in the studio finishing her sophomore CD, scheduled for a 2015 release and featuring her distinct adult contemporary style. More information on Graham is available on her official site.

According to music critic Laney Goodman of WomenOnAir.net, “Graham features an acoustic/electric sound ranging from folk-rock balladry to guitar-driven pop. Her songs are tough, tight, and infectious. Goodman adds that “only when you get over the power of her voice do you begin to appreciate the sheer talent of Liz Graham.” Her eponymous CD was released internationally by the now defunct Tangible (subsidiary of MCA), and sold over 100,000 copies – all without any money put into marketing or promotion.

Graham was the founding member of the band Tracking Buddha, who was
later chosen from over 10,000 entrants to participate in the 1996 Ticketmaster Music Showcase. She went on to win three ASCAP Special Awards in recognition of her appearances in clubs and on the radio. Her song “Curious” was chosen as an outstanding song and played at an ASCAP event in Fez. This led to the, by invitation only, ASCAP East Coast Extended Songwriters Workshop.

Graham describes “Charcoal On A Canvas” as a song about wanting to get to know a person on a deeper level:

“I want to start by sketching him on my canvas because I am intrigued by his shadows (the things that he hides) and what his truth may be. As I continue to pursue him, he questions everything that I say and resists my advances. Perhaps he doesn’t want me to really know him?”

Stephen Vicino is the founder of MusicExistence.com. He created this site to give talented musicians a voice and a way to be discovered.
@@svicino
Previous The Devine Xperience – “Answer”
Next Nick de la Hoyde – The Longest Way 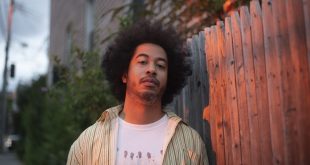 Maneka is the wildly adventurous songwriting project of Brooklyn guitarist Devin McKnight, and his new …