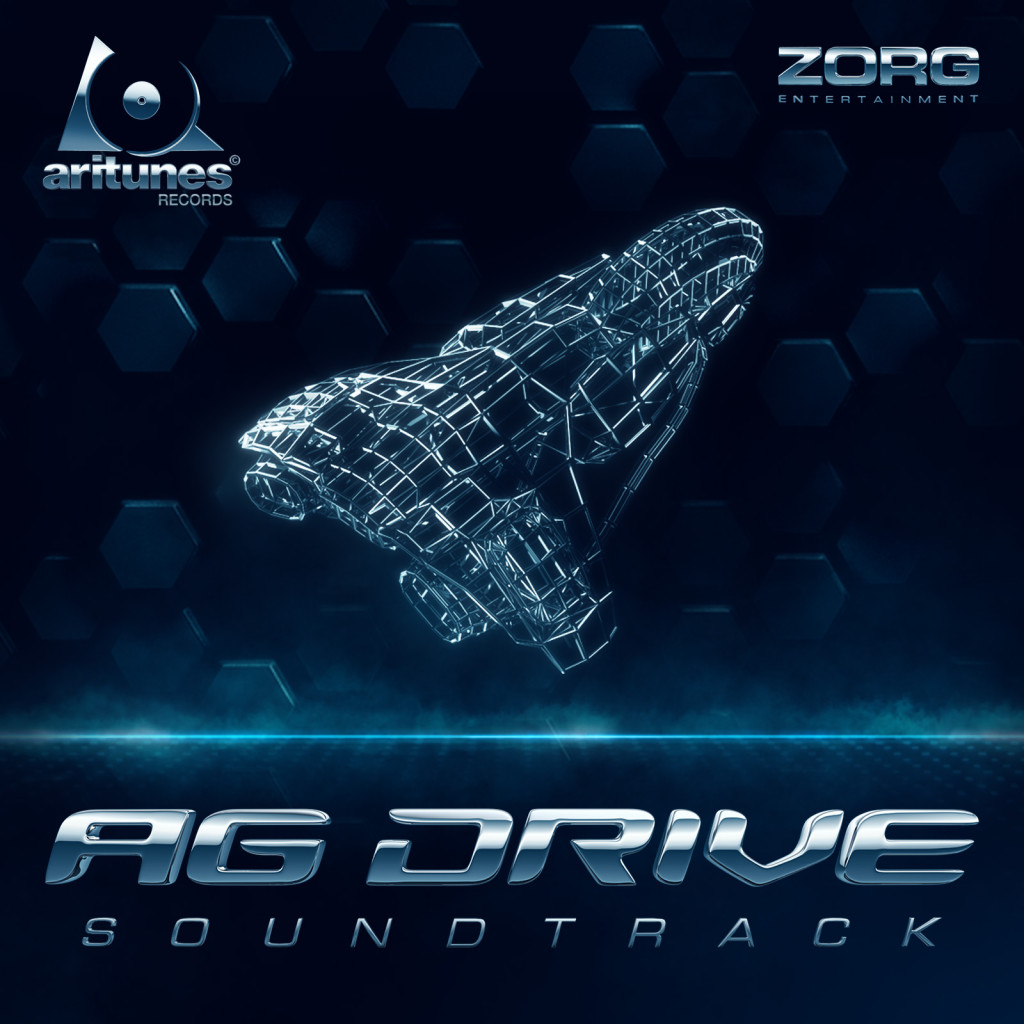 Ari Pulkkinen
Known for his long career as a game music composer, Ari has composed and created sound design for award winning games such as Angry Birds, Resogun, Trine -series, Dead Nation and Super Stardust HD. Now Ari has started his own AriTunes Records, a premium game music label with goals to create hit music trough games. Talented in many different music genres, he is ready for the big leagues.

Tommi Lahtinen aka Tommy Baynen is an EDM Producer, DJ and a video game musician from Finland. He has a long history within electronic music and his music has been played all over the world by top jocks like Above & Beyond, Armin van Buuren, Dash Berlin and Paul van Dyk. He is best known for his first-rate trance productions but he has made various type of top-notch music and sound effects to many video games also.
—-

City Cat a.k.a. Lassi Vierimaa hails from Helsinki, Finland. He was known as ‘Scape’ in the early 2000’s and made some success in the house music scene, getting placings on Hed Kandi and Ministry of Sound compilations. Today he works a day job as a sound designer, has scored two tv-series, short films, couple of games as well as advertisements. He also has an EP coming out on an undisclosed Finnish label in spring 2015 under the moniker “Disco Despair”.
—

Domestic Machine Movement is operated by producer/composer Markus Captain Kaarlonen. He has worked on various game soundtracks, and produced music for several pop/rock bands and artists. He is currently a member of the group Poets of the Fall. Delta Course is the debut track from DMM.
—

Being a kid in the 80’s, Burt’s mind was imprinted with movies and TV-series like Top Gun, Beverly Hills Cop and Miami Vice. Realising that a big part of the movie magic and excitement came from the music, young Burt started learning about synthesizers and sequencers. A composer in secret for two decades, Burt is now firing a barrage of 80’s into the music scene with his debut song AG Drive, with energetic influences from Harold Faltermeyer, Jan Hammer and Tangerine Dream.
—-

A versatile composer and keyboard player, Tommi Salomaa has been involved with variety of musical genres, including classical, electronic, rock and metal. Tommi has played keyboards in several bands, including the rock band Wankers of the Zoo Crew, and his game music cover band Time Flux Invaders. He has also worked as a composer and sound designer for games, such as Rock Runners (Chillingo 2013)

Jonne Valtonen is a classically trained composer. He has written concert- (orchestra), electronic-, game- and theatre music during his career. At the early age he worked in a famous computer demo group called Future Crew as a musician under the pseudonym Purple Motion. He is a co-owner of a commercial studio located in Turku (www.valtone.com) and he currently works as a main composer and arranger in Merregnon Studios (Germany). Recently he recorded arrangements of Final Fantasy as well as his own music in the Abbey Road -studios with the London Symphony Orchestra.
—

Little Bitchard aka LB is a self-disciplined DIY artist & producer,
whose roots run deep in dance music. Backed by +20 years of writing
electronic music and driven by his perpetual passion to create, LB is
at home with just about any genre. He is best known from his works for
demoscene groups Kewlers and mfx, but also does sound design for
mobile games and audio engineering in general

Stephen Vicino is the founder of MusicExistence.com. He created this site to give talented musicians a voice and a way to be discovered.
@@svicino
Previous Interview with Bay Uno
Next The Devine Xperience – “Answer”