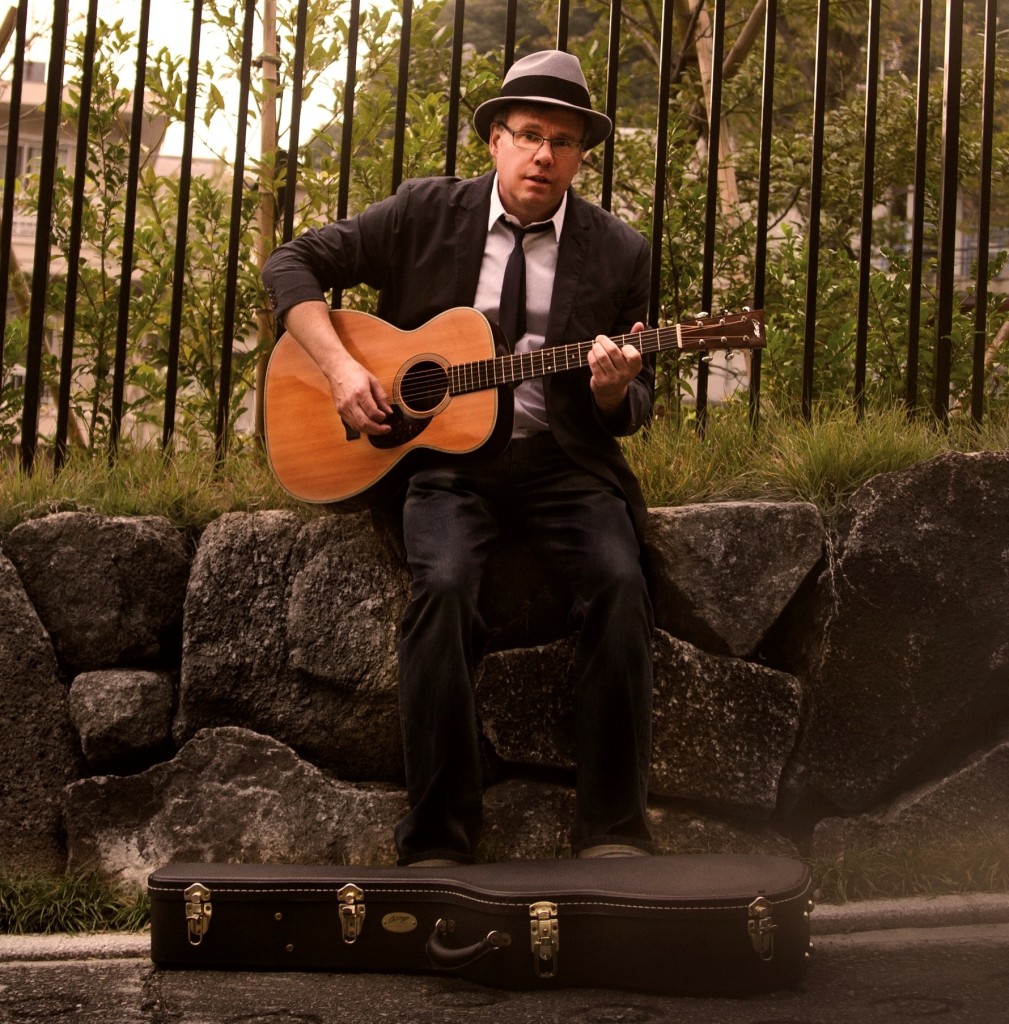 There is no denying the guitar skills of acid-folk songwriter Arthur Fowler. His impressive chops shine on his album What’s Keeping Me Going, which is due to be released on Valentine’s day of this year. The easy listening album features folk, blues and jazz enabled tunes with Fowler’s nearly shy and timid vocals. The structure of the songs emphasizes his background and study in music arts, but some of the songs themselves just don’t hit the mark, which make them easily forgettable.

Fowler has plenty of talent to be able to improve on this release. This collection should not be considered a failure in any way.  The instrumental “Twilight Breeze” is a beautiful highlight on the album where his acoustic guitar wails like a young Carlos Santana. In that role is where Fowler may continue to find success. If he took a backseat on the singing duties, writing the songs, but having several other vocalists carry out the tune, much like other exceptional guitarists like Santana have done. It is not that Fowler has poor vocals, it is just that the final product is easy to dismiss. It is the strong musical balance that makes this record worth listening to. Fowler has many years of experience playing with other bands and very talented musicians and it shows. What’s Keeping Me Going is a good enough album by an excellent musician.

Previous EofE Unveil ‘Stars In Hollywood’ & Announce Tour With Glamour Of The Kill
Next An Electronic Hero, an enlightening piece of art with the music video of Sun 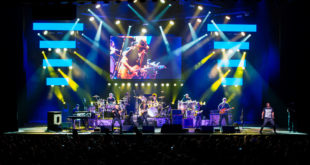 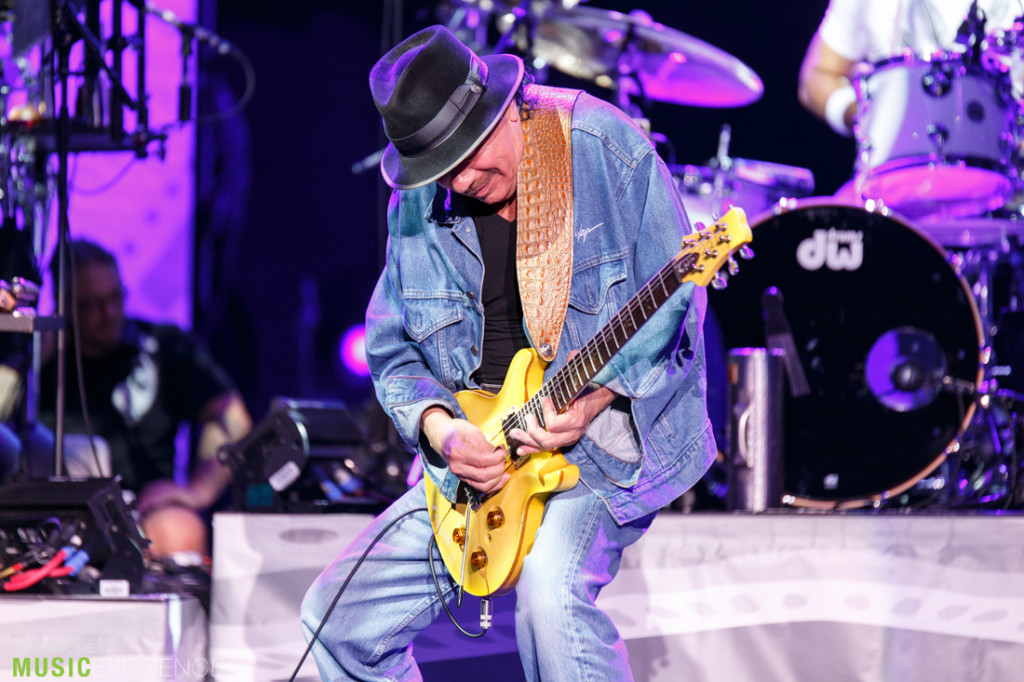 For an instrumental to really speak to its audience, it more or less has to …