Home / News / New Media / An Electronic Hero, an enlightening piece of art with the music video of Sun 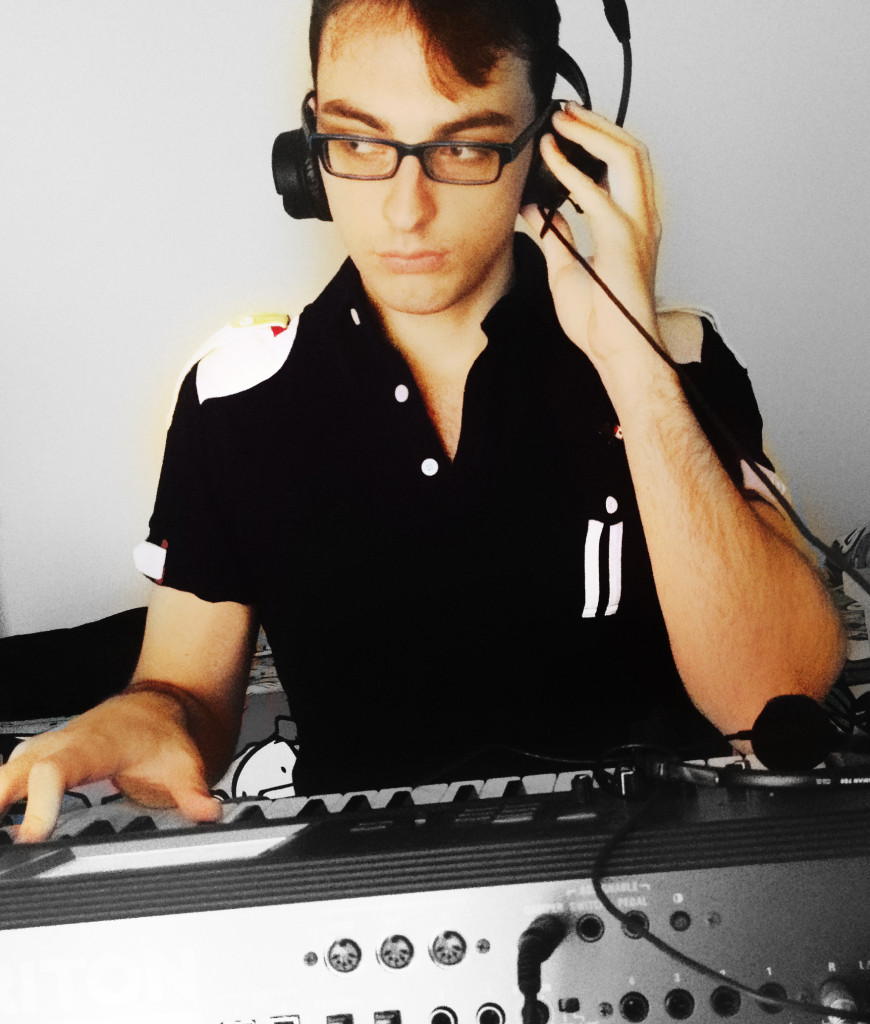 An Electronic Hero, an enlightening piece of art with the music video of Sun

An Electronic Sphere is the debut studio EP by An Electronic Hero. The mastermind of this project is Federico Foria, he uses continuous polyphony and the succession of involving rhythms with emotional melodies. This style reminds the conflict of the demons and heroes of modern society. The EP style touches different influences coming mainly from: electronic music, ambient and progressive.

Sun is the first single from An Electronic Sphere and it’s the only non-instrumental track thanks to the contribution of the powerful, thrilling female singer Mariax (pseudonym of Mariassunta Cavaliere). Despite the flood of distorsions she arise perfectly in the groove of the song.
The video is made in 3D graphic by Michele Falleri, graduate in Theory e Technic of Visual Multimedia Communication at the School of Fine Arts of Macerata (IT).
The video features a double interpretation. The first compares the cold rationality and stagnant human condition of our century with the warmth and purifying energy of the Sun. The second sees a mysterious creature (probably the Electronic Hero) looking impassively the scene of the defeat of the human attempt to fight. But the creature is the only one who can stay close to the flame of the Sun without burning or be destroyed. In this dystopian scenario An Electronic Hero probably wants to give us a turning point with his music.
A fantastic production, an enlightening song, a real piece of art. Enjoy it!

Stephen Vicino is the founder of MusicExistence.com. He created this site to give talented musicians a voice and a way to be discovered.
@@svicino
Previous Album Review: Arthur Fowler – What’s Keeping Me Going
Next Interview: Dark Waves