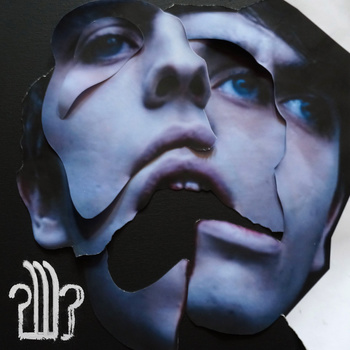 The newest EP from Brooklyn-based experimental artist goste provides fresh, catchy lyrics backed by hypnotic synth beats. The six-track EP titled Eugene, sees goste (also known as Owen Ross) dive into personal subject matters with heartfelt and dark undertones. The lead single “Loadedlikeapistol” is a standout track on the album. The accompanying live performance video of the song captures goste’s passion and shows off his musical expertise. “Omar’s Ghost” is another notable track featuring Chris Holdridge on percussion. A haunting lyric “I am the undertow pulling you underneath,” is just one of the chilling antidotes given on the track and album. For many experimental artists, it is their eclectic mixture of sounds that give them the notoriety, however for goste, it is his lyrical prowess that should not be discounted. While the EP is only six songs in length, it packs a large punch with very little downside.

goste is a well-groomed musician with plenty of musical experience. He graduated from Berklee College of Music and has produced two previous albums, the most recent being 2013’s EP Deleted Scenes. There are similarities between the two EP’s. On Eugene, it appears that goste has become much more comfortable in all aspects of his musical game. He has become a gifted lyricist, a proven producer and an exciting musician to watch. 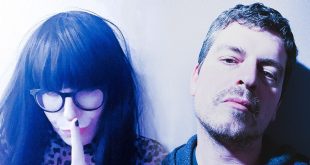