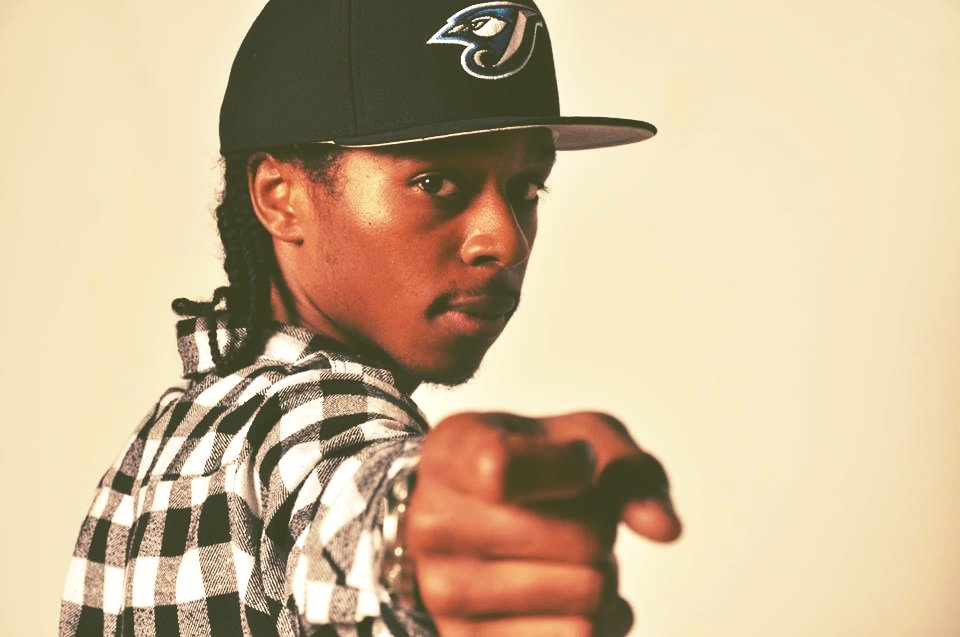 The Single is The First Off My Recently Released Mixtape “Cold Hard Facts” It Details
My Day To Day Struggle as well as gives the audience a glimpse into my home life.

Hip-Hop Mc, Artist. Willy Breed was born on September 12, 1991 at 7.05 pm at LaGuardia Hospital, New York. The Last of Three Children, Willy Breed grew up with his parents in Long Island, New York.
He graduated from Central High School with honors, and went on to pursue his career in music. He has faced many obstacles, including the loss of close relatives. But through all his adversity he manages to overcome.
Throughout all of his work, Willy Breed has retained his belief that Artist should stay true to their own points of view. Offering The following advice, “Always be yourself, Cause’ everyone else is taken.” Willy Breed doesn’t simply turn his performances into a tool for his own agenda.

Stephen Vicino is the founder of MusicExistence.com. He created this site to give talented musicians a voice and a way to be discovered.
@@svicino
Previous Need to Know – Robert Haggarty
Next Album Review: goste – Eugene