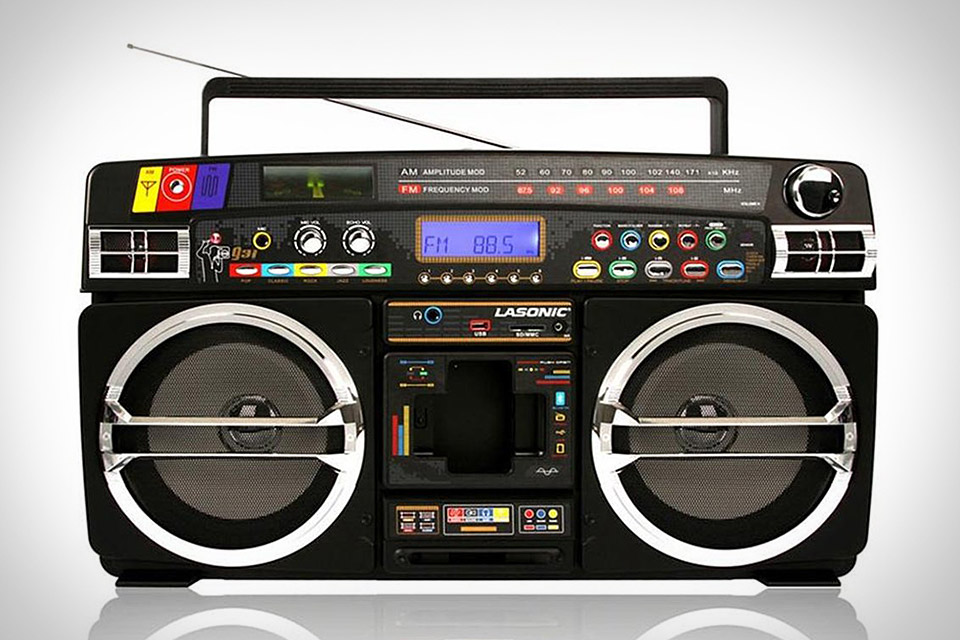 Radio: The Reality Television of Music.

There is different music for different people and different moments. I have gone through spurts where I want to listen to nothing but “Señorita” by Justin Timberlake on repeat, but I hardly think that defines who I am as a music consumer. All of us think that our musical taste is superior to those around us, but I’m sure I could find you in a weak moment listening to some Ariana Grande and really liking it…and that’s okay! That is why we have radio music. When you’re too emotionally and intellectually drained to listen to one more second of Joey Bada$$, you turn on the radio and hear a mix of songs that’s easy to listen to and usually void of any real meaning. Radio, it’s the reality television of music.

There are those songs that you listen to once—50 Cent’s “Candy Shop,” Usher’s “Caught Up,” Jay-Z’s “Holy Grail” to name a few—and right away, you know that you love it. There’s not much to it but it has a great beat, an unforgettable hook, and you want to hear it again and again. And that’s exactly what a single is meant to be—you hear them on the radio for one-to-two month runs every other hour, and then not again, maybe ever. And that formula keeps its consistent cycle with every new song that comes on the radio: right as you realize that you cannot stand the song you thought you loved for 5 weeks, it disappears—maybe to be revisited in some sort of nostalgic mix, but not until you completely forget how annoying it got a few years ago.

Then there is more complex music, music that you listen to the first time and you don’t really know what you think. Music that, to be really appreciated, needs the be marinated over and dissected and really listened to. Music that often times has an important place in an album and tells a story that’s part of a bigger story. This is music that does not have a place on the radio—and with good reason. I can say with 90% certainty that you are never going to walk into a club and hear a Mos Def track bumping (if you do, give me that DJ’s number).

This doesn’t mean that any one category of music is better than the other. This also doesn’t mean that there aren’t crossovers between categories, either. My favorite example: Kanye West’s “Power”. The first single off of My Beautiful Dark Twisted Fantasy….a song that took 5,000 hours to compose with some of the most intricate lyrics you’ll ever hear on the radio—though it eventually went platinum, it debuted at number 22 on Billboard’s Top 100 and received heavy critical acclaim while having a short-lived life on the charts. This emphasizes the fact that people want an easy-listening experience when they turn on the radio, which is why West’s single—and those like it—get “lost in translation with a whole f***ing nation”.

Outkast’s “Hey Ya” is another example of a song that is a single much more than a single—though this one had a popular reception both critically and commercially. “Hey Ya” is one of those rare cases of songs that sounds great by itself, and transforms into a song with a completely new meaning when put into context. As a single, it is a catchy tune with quotables like “shake it like a polaroid picture,” easy to listen and dance to. When you listen to “Hey Ya” within it’s home of Andre 3000’s masterpiece The Love Below, you delve into the song’s discovery of Dre’s fear of commitment and repeated relationship struggles. This is an example of how the radio’s presentation of music does not always do a song it’s complete justice.

Yes, I think that some music is better than other music, but that is solely opinion. There is no way to realistically, objectively look at music. I’m not here to tell you that if you only listen to the radio as your source of music that you are missing out on life…but, you are. There is a place for radio music. A big one, at that. But that is just one, minuscule portion of all the world has to offer for you’re listening pleasure. You can’t think there is nothing more to television than The Real Housewives of (insert city here), and you can’t think there is nothing more to music than the radio.