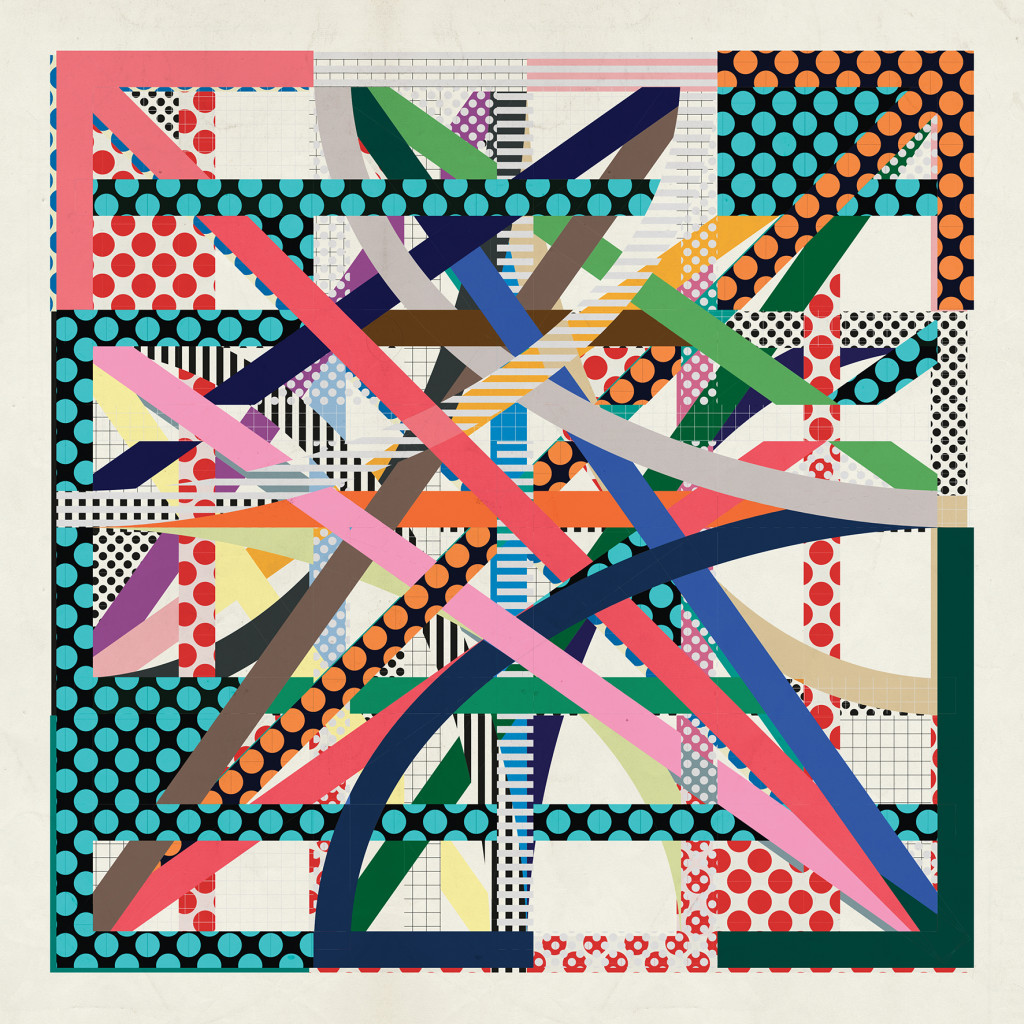 prestigious Samuel Johnson Prize 2014), but on November 17 he reactivates the label for a special one-off release.

The artwork is designed as ever by John Gilsenan at iwantdesign, adding to the very collectible string of sleeves by the designer released by the label. Release day also sees Unmade Road separating out the tracks from the vinyl version into two stand-alone digital EPs.

This December, Watt will head stateside for a string of solo dates across the US including Los Angeles, Phoenix, Dallas, Austin, Indianapolis, Atlanta, and New York. Tickets for all shows will go on sale this Friday, October 17th. Please visit benwatt.com for more details.

This summer, Watt’s Hendra was named “Best ‘Difficult’ 2nd Album” at the AIM (Association of Independent Music) Awards 2014, where he was up against Anna Calvi and Blood Orange among others. The album earned widespread 4 star reviews from Mojo, Q, Uncut, The Guardian, and many more.

Ann Powers of NPR Music said, “Ben Watt is a master of detail and of quietude… Now, with his first solo album in 31 years, he has returned to highly cultured, intimate song craft.” In Rolling Stone, James Hunter said, “The songs occupy their own modern spaces with a raging peacefulness.”

Stephen Vicino is the founder of MusicExistence.com. He created this site to give talented musicians a voice and a way to be discovered.
@@svicino
Previous Gallery: Amaranthe live at Terminal 5 NYC 10.10.14
Next Single Review – Lars Rüetschi