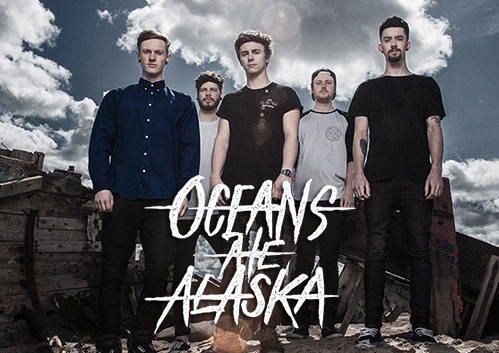 Fearless Records is excited to welcome Oceans Ate Alaska to the family!

Stemming from Birmingham, UK, the furious five-piece Oceans Ate Alaska is made up of James Harrison (Vocals), James Kennedy (Guitar), Adam Zytkiewicz (Guitar), Mike Stanton (Bass), and Chris Turner (Drums). The band offers a progressive strain of experimental modern metalcore that has gotten them noticed as one of metal’s most exciting and fresh young names. With music as unpredictable as it is expressive, the band found inspiration for their name from the world’s largest recorded mega-tsunami – measuring at 1,700 feet high – that demolished Alaska’s coastline in 1958. The band was attracted to the natural disaster’s national headline that read “Oceans Ate Alaska” where they decided to carry the name on a path to make their own history.

Currently putting the finishing touches on their first full-length and Fearless debut, set to release in early 2015, the band is giving fans a first listen of off the album by offering a free download of their single “Blood Brothers” on Oceans Ate Alaska’s Official Website.

“We are absolutely honored to be joining the Fearless Family! We have always had the highest respect for Fearless Records, and are overjoyed to be working with them! It’s been around two years now since we last released any new music, and we are proud to be putting out our debut album via them! In anticipation to this, we chose to release a song called “Blood Brothers,” which is about the eldest of two brothers deciding to leave home in hope of finding his true self. This track is just a small insight to what the full-length album has to offer, and we thoroughly look forward to getting the rest of it out there!”

Stephen Vicino is the founder of MusicExistence.com. He created this site to give talented musicians a voice and a way to be discovered.
@@svicino
Previous Moose Blood Debuts New Video & Release New Album
Next LIV KRISTINE Premieres New Song 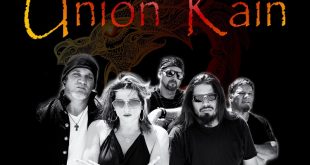 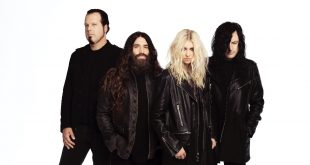