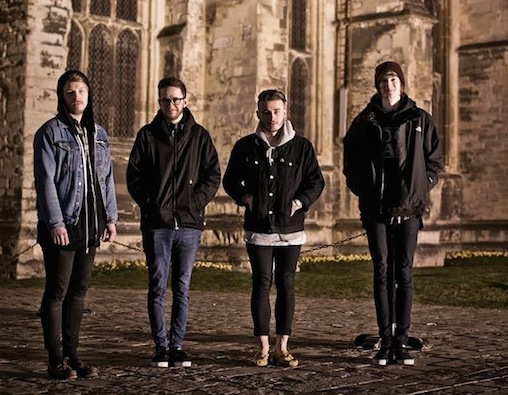 UK indie rock band Moose Blood has premiered a new video for their song “I Hope You’re Missing Me” today. The track can be found on the band’s critically praised new record, I’ll Keep You In Mind, From Time To Time, which has been released today by No Sleep Records and available now for purchase at iTunes and at https://nosleeprecords.com/product/7292.

Follow Moose Blood at Facebook.com/MooseBlood for upcoming US tour plans and additional updates.

Stephen Vicino is the founder of MusicExistence.com. He created this site to give talented musicians a voice and a way to be discovered.
@@svicino
Previous Stream The New Kayo Dot Album ‘Coffins on Io’
Next Oceans Ate Alaska Signs To Fearless Records