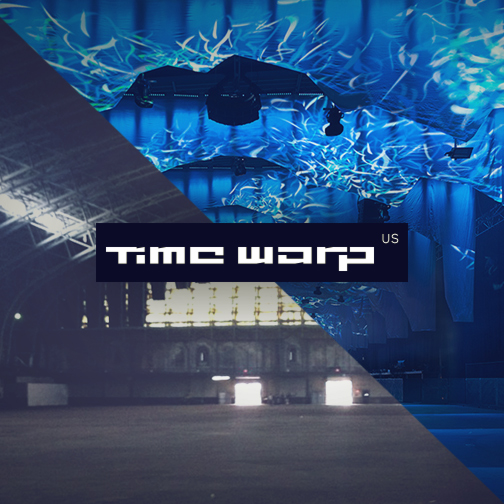 The 20th anniversary tour of Time Warp is bringing its first show to New York at the historic Kingsbridge Armory in The Bronx this Thanksgiving weekend. This NYC landmark will house legendary global techno talent for the first time in this historic and architecturally stunning venue for a completely immersive experience.

Due to popular demand, Time Warp has added a second night for a two-day techno affair on November 28 and 29, to host even more of the world’s top underground techno artists. Early bird tickets have already sold out in record time. The first release of regular tickets will go on sale Thursday, September 18 at 1PM EDT at www.time-warp.de/usa. Limited capacity, so be sure to get your tickets in advance.

The search for the perfect venue began with a mission to find a unique, large-scale warehouse and non-commercial space to house the underground aesthetics of techno to live and breathe. After searching New York City from top to bottom, The Kingsbridge Armory was discovered and chosen to be converted into the ultimate techno haven. Built in the 1910s, it housed the National Guard’s Eighth Coastal Artillery Regiment unit and has been used over the years for exhibitions, boxing matches, and a set for Will Smith’s dystopian future film ‘I Am Legend.’ The structure contains a 180,000-square-foot main hall with 100-foot ceilings, which will host parts of the stunning and innovative production that has become Time Warp’s signature and also allow the flexibility to create an exclusive event space for this techno spectacular.

Time Warp artist lineups will be announced in the coming weeks and techno fans will not be disappointed by the roster of highly respected and celebrated techno artists that will herald this inaugural edition in the US. Sign up for the mailing list and stay connected on social media for all new announcements!

Stephen Vicino is the founder of MusicExistence.com. He created this site to give talented musicians a voice and a way to be discovered.
@@svicino
Previous Deafkid Release ‘Dialects’ EP
Next Portland Duo Priory Debuts New Track ‘Call To Arms’ + Adds Tour Dates 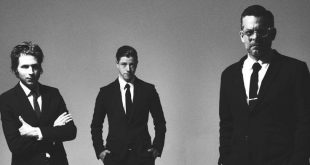