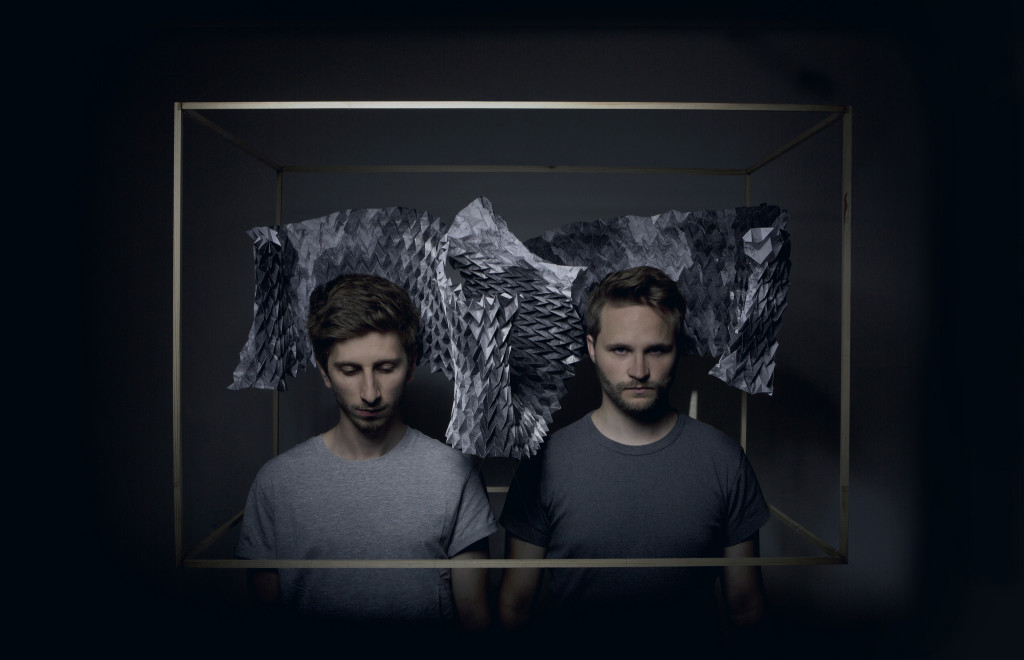 Deafkid are back! The follow up to their critically acclaimed ‘Vigilante’ single is here – ‘Dialects’.

Deakfid is made up by musician producer duo Christopher Lockington and Florian Sauvaire. Prior to forming Deafkid Chris and Flo worked with experimental hip hop artist Ghostpoet and provided additional production on his Mercury Prize nominated album ‘Peanut Butter Blues And Melancholy Jam’, also forming the live band for subsequent Ghostpoet tours from 2009-2012.

Their debut AA side single ‘Talk’ / ‘Pig’ and its follow-up ‘Vigilante’ both picked up mass critical acclaim, gaining press support in the UK from NME, Clash, DIY Magazine and The Line Of Best Fit, as well as being picked up by Zane Lowe as his Next Hype record.

Stephen Vicino is the founder of MusicExistence.com. He created this site to give talented musicians a voice and a way to be discovered.
@@svicino
Previous Flyleaf Release New Album & Set off for Fall Tour
Next Time Warp US Location Announced, Second Night Added Due to High Demand