Home / News / Music Video / Getting Funky in Morocco with Bifunkal 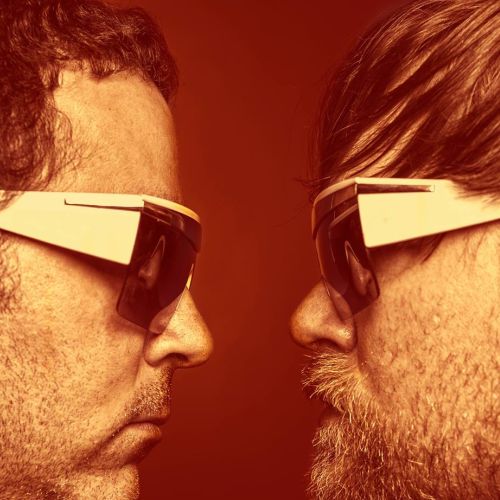 Getting Funky in Morocco with Bifunkal

Bifunkal is a two-piece band based in Chicago that believes in live looping, vocal bass, and the power of rock.

Stephen Vicino is the founder of MusicExistence.com. He created this site to give talented musicians a voice and a way to be discovered.
@@svicino
Previous New EDM group Faroutt releases it’s latest single “We Can Shine feat. Bodine”
Next 2Four Catapults to a New Stratosphere with Intergalactic EP