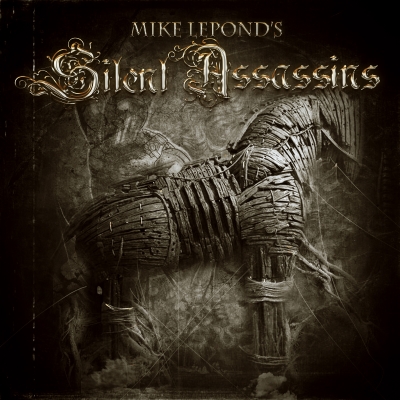 Introducing, for the first time, Mike LePond’s Silent Assassins, who is set to release his debut solo record ‘Mike LePond’s Assassins’ on 29th September 2014 through UDR/ADA.

A fantastic heavy, power metal album that combines all influences of Mike LePond’s favorite bands from the past and present. This album is packed with kick ass vocals, scorching riffs and epic styling – there’s something in there for any style of metal head!

Mike is well known as the bass player of the US progressive metal band Symphony X, who is stepping out to bring you his first solo effort. Heavily influenced by a variety of his contemporaries, Gene Simmons (Kiss), his first concert experience, and later further influenced by Geddy Lee (Rush) and Geezer Butler (Black Sabbath).

Mike LePond states: ‘This CD is all me. I wrote all the music, and all the lyrics. It’s one of the most satisfying things I’ve ever done and I can’t wait to share it with my fans’.

Metal Mike remarks: ‘Superbly crafted songs! Highly recommended to fans who like their metal true and hard’ and Alan Tecchio adds: ’The themes Mike wrote about lyrically and the energy of full throttle riffage was a welcomed back to my power metal roots’

Stephen Vicino is the founder of MusicExistence.com. He created this site to give talented musicians a voice and a way to be discovered.
@@svicino
Previous Dirty South Releases New Single “Unbreakable”
Next WOAHNOWS Announce Free Entry UK Tour with Brawlers 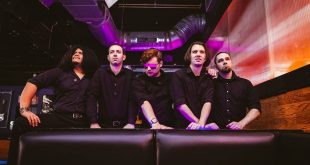 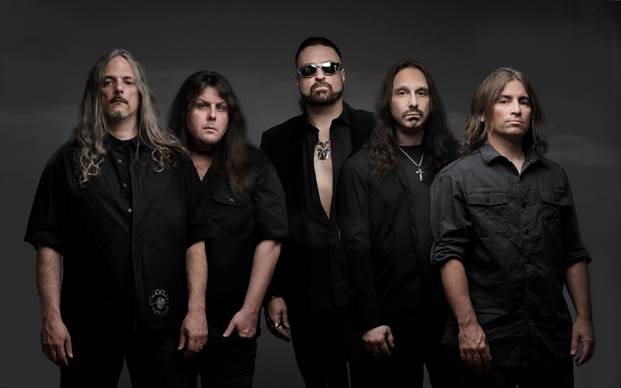