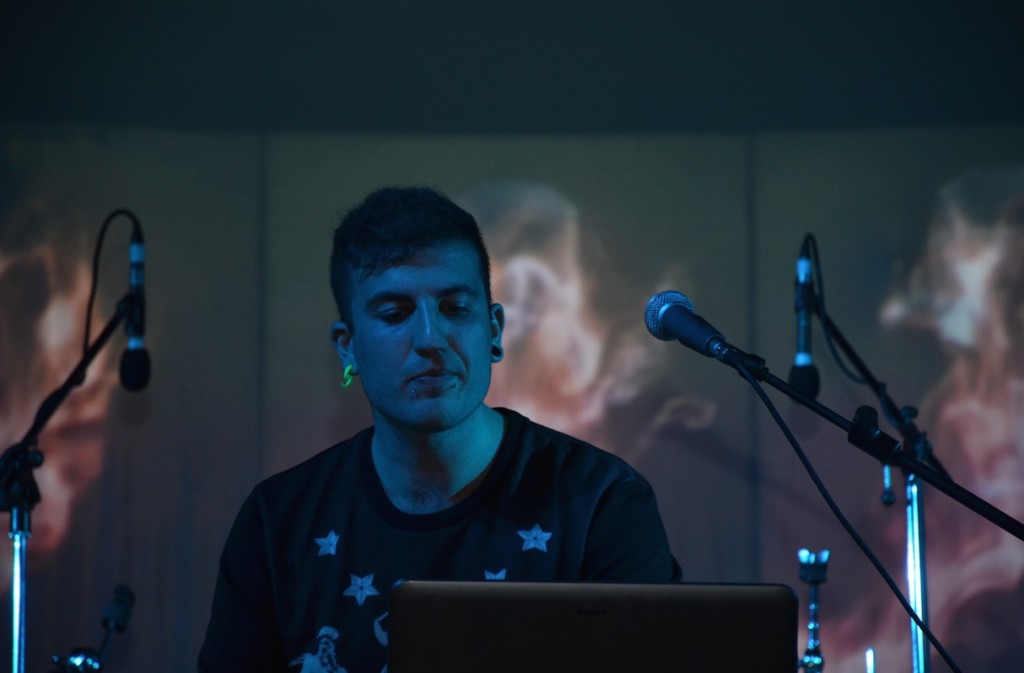 After the successful crowdfunding campaign for the recording of the debut album, licorice launches the first single official video, Grace. Written by licorice himself and with the direction and photography by Ambrosia, Grace is about gentleness, as the only thing to save the world. The protagonist is an angelic figure, who metaphorically frees people from their blindness, bringing them to grace. Grace, the first single, brings a synthwave sound, with Depeche Mode and Kraftwerk echoes, with refined lyrics and an intimist approach. A project that recalls scandinavian electronica, by which is clearly inspired. The video release comes before the launch of forthcoming first album, Synesthesiac, that will lead the listener to rare and ethereal, trip-hop and downbeat views, with some techno and breakbeat details.https://www.facebook.com/licoriceofficial

Stephen Vicino is the founder of MusicExistence.com. He created this site to give talented musicians a voice and a way to be discovered.
@@svicino
Previous Album Review: Saliva – Rise Up
Next BORGORE Releases #NEWGOREORDER