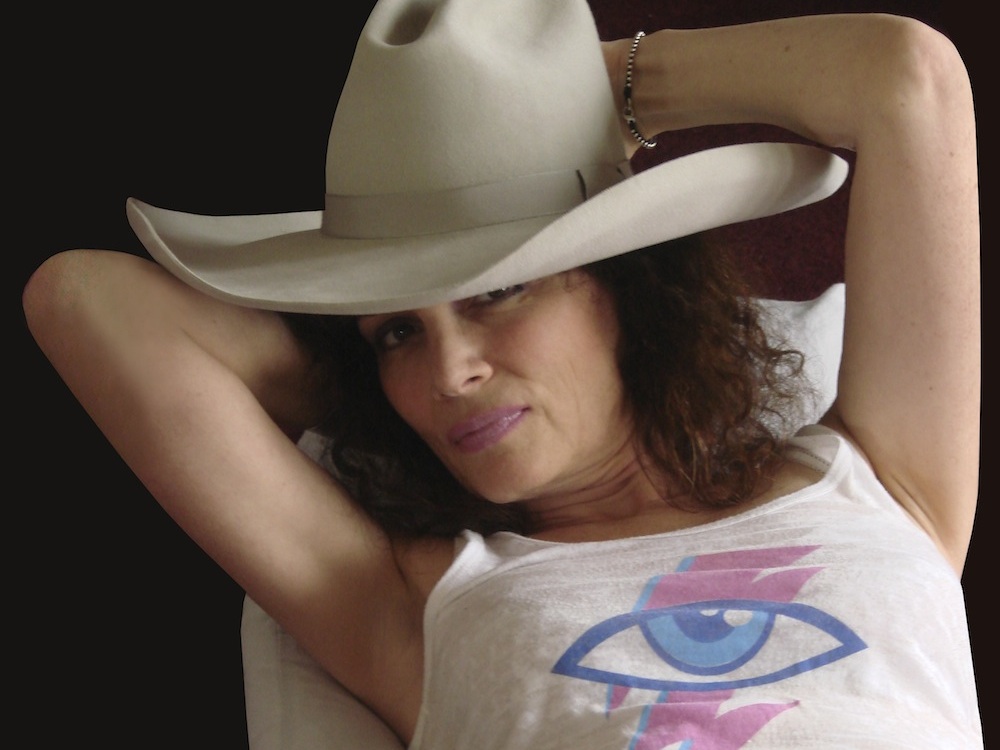 The Angelic Voice of Carrington MacDuffie

A natural born alto singer with a gypsy soul and a quick charm, Carrington MacDuffie is the beatnik of modern American folk. Charged with the innate passion of adolescence and the lights of Folk City in Greenwich Village, Carrington began writing songs at the age of thirteen. She attended Johns Hopkins University where she pursued an English degree with a concentration in poetry. Never feeling quite at home in the university setting, Carrington took off to spend half a year backpacking across Europe. Upon returning, she picked up some credits at Harvard and finished her degree at Boston University.

Back in New York City MacDuffie joined a fly-by-night vaudeville troupe where she sang and danced. Performing with her cabaret street crew she embraced the vaudevillian art of entertaining by whatever means necessary.

But she soon hit the road in search of greater open-mindedness, and LA — Venice Beach — was the perfect destination.  Drawing on the sounds and rhythms of new wave, World, and new age music, Carrington’s inspiration was fueled by expansive experimentation in songwriting and performance styles. She was also greatly influenced by travel in the West Indies during this period.

Eventually she began dividing her time between LA and Seattle, where she made a name for herself as a spoken word performer. She also published a book of poetry and an audiobook of spoken word and sound, while serving as poetry editor for the literary journal Square Lake. In the rarified field of voice acting she carved out a career, voicing a wide range of characters and dialects, including the part of a shamanic Scottish dwarf in World of Warcraft, and the campy private eye in the audio comic Honey West. She continues to receive high praise for her lively narration of audiobook titles by such notables as Harlan Coben, Candace Bushnell, and Paula McClain.

Carrington’s lifelong involvement in poetry, together with her success as a voice actor and spoken word performer shaped her lyrical development, bringing a mix of subtlety and vividness to her singing and her songs.  Her transition to the Americana music scene, while a significant diversion from her previous work, still carries the poetic fuel that feeds her lyrical fire.

In Austin, music is coming out of the woodwork, and it was this total surrender to making music any time, anywhere, that drew her there.  The warmth of the culture and the relaxed attitude of the people and the musicians made for an inspiring change, and pointed her back to the music she had listened to as a child and teenager. Carrington’s artistic development is reaching its pinnacle in the lively Americana scene as she finds herself on the brink of the most exciting years of her love affair with music.

Her new EP “Only An Angel” is a cool breeze of Americana, with its sheen of contemporary musical arrangements, her soothing and sexy vocal style, and the fluidity of world-class musicianship.  MacDuffie draws on artists who incited her imagination at a young age, such as Bobbie Gentry, Neil Young, and Cat Stevens. She sidesteps the laden narrative nature of more traditional Americana and speaks in lush imagery to express some of the most troublesome of human uncertainties. This is musical poetry you feel in your soul.  It’s music for the American romantic.  To put it in MacDuffie’s terms, “I think there’s always going to be a part of us that just wants to sit on the porch swing and listen to music.”

Stephen Vicino is the founder of MusicExistence.com. He created this site to give talented musicians a voice and a way to be discovered.
@@svicino
Previous Marshall Dane
Next 6 Great Songs from Chicago’s “Joe Tripp And The Hops” 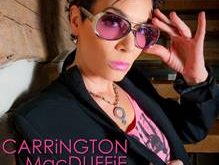