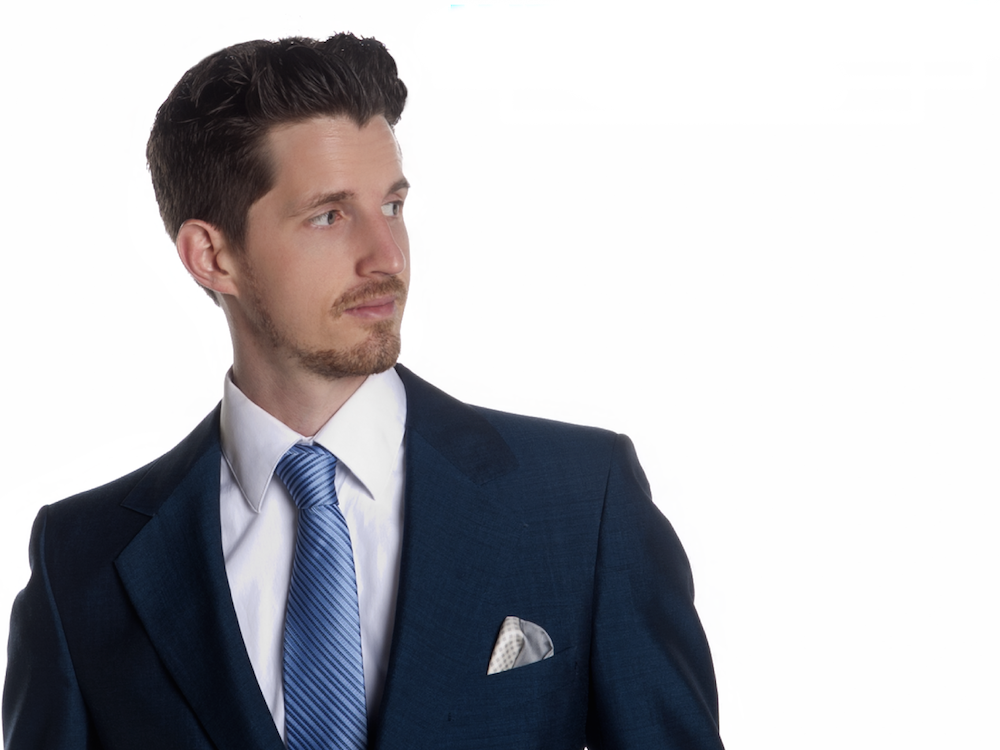 6 Great Songs from Chicago’s “Joe Tripp And The Hops”

About Joe Tripp And The Hops

“I tend not to get too wrapped up in what a rock star should be or anything,” shares Chicago-based Joe Tripp, front man for Joe Tripp and the Hops. “I’ve been there and done that but I feel like the best work I’ve done has always been heartfelt honest songwriting.”

That pursuit of honesty in his music, combined with an admittedly driven and persistent need to compete, complete with the demons that come with the desire to succeed, are among the forces that have driven the former Texan to his current position in life and music. Tripp’s journey into the music world began like so many others, beginning singing in choirs and the like at the age of ten and later picking up his instrumental skills.

College found him graduating as an English major but music continued to draw him in, the soul-stirring elements refusing to let him go as he found inspiration in bands like The Old ‘97s and Weezer. Further listening would expose him to a surprising set of influences ranging from Spanish pop acts like Juanes and Julieta Venegas to the greats of swing jazz such as Duke Ellington, Glenn Miller, and Benny Goodman.

Harnessing those influences, Tripp eventually teamed up with band mate TJ Walker, who helms skins and percussion, and formed Joe Tripp and The Hops, crafting a sound that falls squarely into the indie alternative rock realm, with a healthy dose of pop sensibility (you can hear the band’s music at www.joetrippandthehops.com) and has drawn comparisons to the likes of Weezer, Incubus, and The Gin Blossoms. But it hasn’t all been sunshine and rainbows.

“We are a band of talented individuals, but maybe not talented enough,” Tripp humbly offers. “We have had many ups and downs. At some of our low points it seems like we have lost every contest we’ve entered but then something turns around like being named one of Chicago’s best local acts by the Illinois Entertainer.”

And folks are taking notice.

Their 2011 release, Won’t It Be Fun, boasted some A-list production in Doug McBride (Fall Out Boy, Veruca Salt, Badly Drawn Boy) and led Campus Circle’s Mary Broadbent to comment, “Won’t It Be Fun delivers an upbeat sound… having a classic resemblance in production and sound to Weezer’s Blue Album, this is definitely a band to check out and see.”

Building upon those praises, Tripp and company have tried to maintain that momentum on their latest release, 6 Songs, which finds the band continuing to press forward with their emotionally-tinged songs, capturing windows of time in honest lyrics and compelling melodies. And their biggest hope? That listeners will find a connection with these songs and share them with others. Because, as Tripp is wont to say, “Overexposure could be therapeutic.”

Tags Joe Tripp And The Hops

Stephen Vicino is the founder of MusicExistence.com. He created this site to give talented musicians a voice and a way to be discovered.
@@svicino
Previous The Angelic Voice of Carrington MacDuffie
Next Nothing soft about the gritty Leslie DiNicola