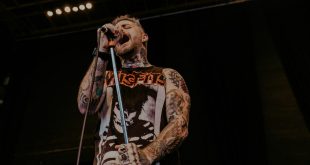 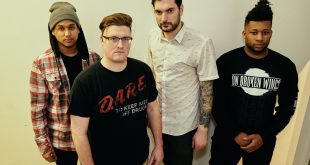 Boston hardcore quartet The Noble is the latest from Brandon Davis (Vanna, Lions Lions) and today they’ve released their first single “Helmet” off their upcoming EP Abolitionism. “Helmet” the second track off the band’s six track EP, which is set to release April 20th, mixes influences of Eighteen Visions and Reign … 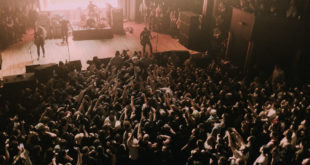 Vanna played their final show ever on December 15, 2017, and we were there to witness it. Thank You, Goodnight. 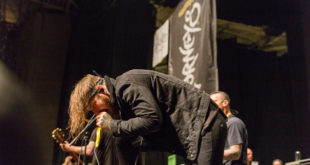 Beartooth at the Massachusetts date of the Vans Warped Tour. 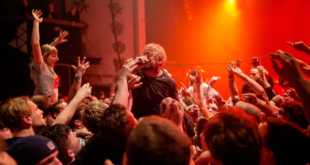 VANNA announced their breakup earlier this year and that they would be embarking on a series of “weekend warrior” shows through the summer. The band has just confirmed its final show ever at The Palladium in Worcester, Massachusetts on December 15. Doors are at 5pm and the show is sponsored by Sound Rink,Pure … 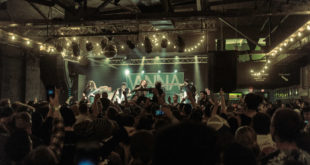 Vanna stopped by the Brighton Music Hall on their All Things Good Farewell Tour on June 15th. 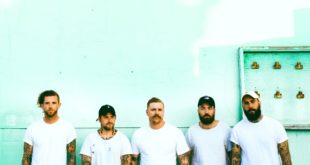 “Our band has always strived to take the negative in our lives and use it to fuel positive change. To foster good in a world that can be so bad. That and to cause the biggest ruckus with our fans while doing so. The relationship we share with you all … 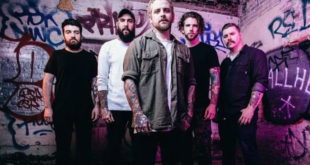 Boston post-hardcore band Vanna have premiered there new video for ‘Mutter’ via Metal Hammer. ‘Mutter’ is taken of recently released album ‘All Hell’ released via Pure Noise Records. Vanna will be supporting Beartooth on tour in the UK this December with dates below. You can watch the video here or by clicking the image … 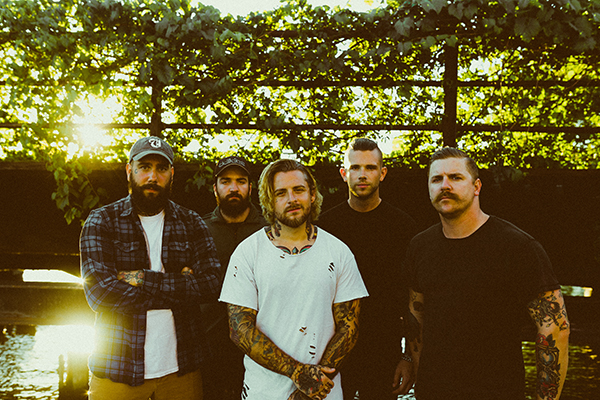 Check out Vanna’s new music video for the single “Flower“, taken from the new album All Hell out now via Pure Noise Records. Get All Hell now: CD/LP | iTunes Vanna will be touring with Beartooth and Trash Boat all across Europe in November and December. Catch them at one of the following shows! VANNA … 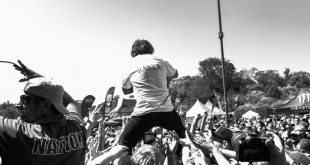 Vanna  played the Monster Energy South stage at their hometown show on the Vans Warped Tour in Mansfield, MA. For more info on Vanna, check out their Facebook page or website! 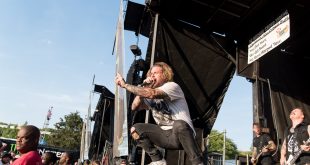 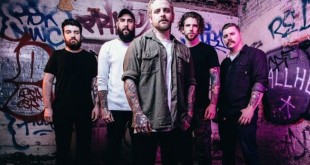 Boston post-hardcore band Vanna have announced new album ‘All Hell’ released on the 8th July via Pure Noise Records. Vanna have also released a video for new track ‘Pretty Grim’ which you can watch below: “Pretty Grim” will appear on All Hell, which arrives on July 8 via Pure Noise and was produced and …