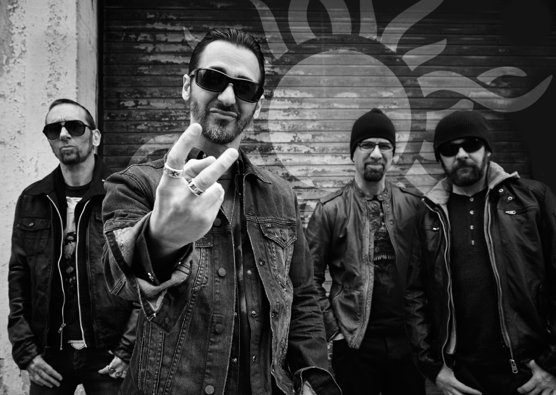 The sixth full album from Godsmack kicks off with all cylinders.  Does 1000hp cruise on or is this a crash and burn? 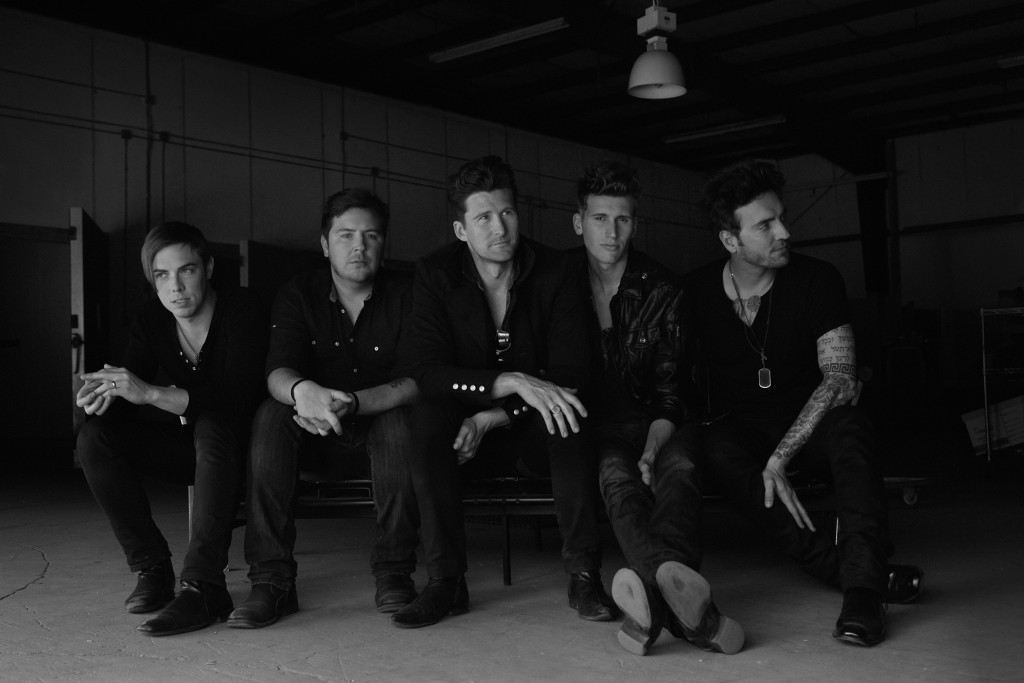 It’s the end of an era with Florida’s Anberlin calling it over on a high note with Lowborn.  How does this 10+year band sound in their farewell? 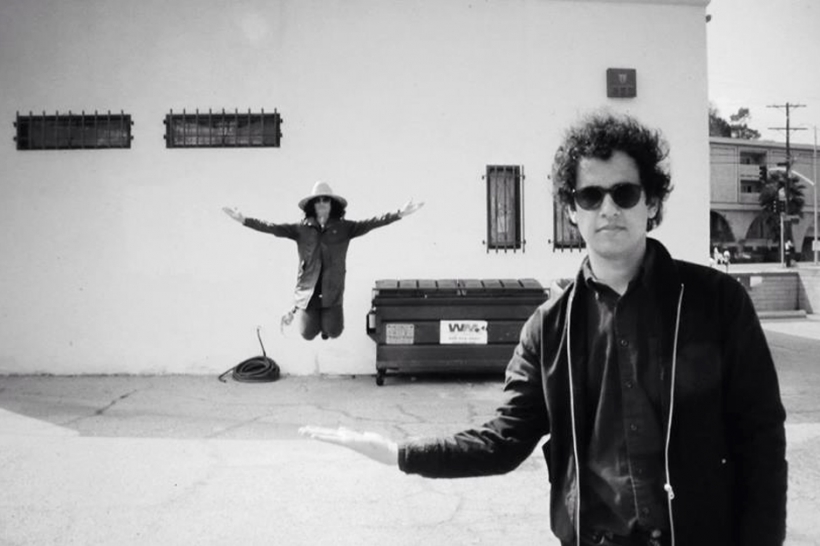 The new project from Cedric and Omar featuring Flea.  It’s the potential all star summer blockbuster of prog rock that will leave everyone asking “How can I get this?!” …no really, people have been asking because purchase links are being removed left and right. Follow me on Twitter! = @RockedReviews 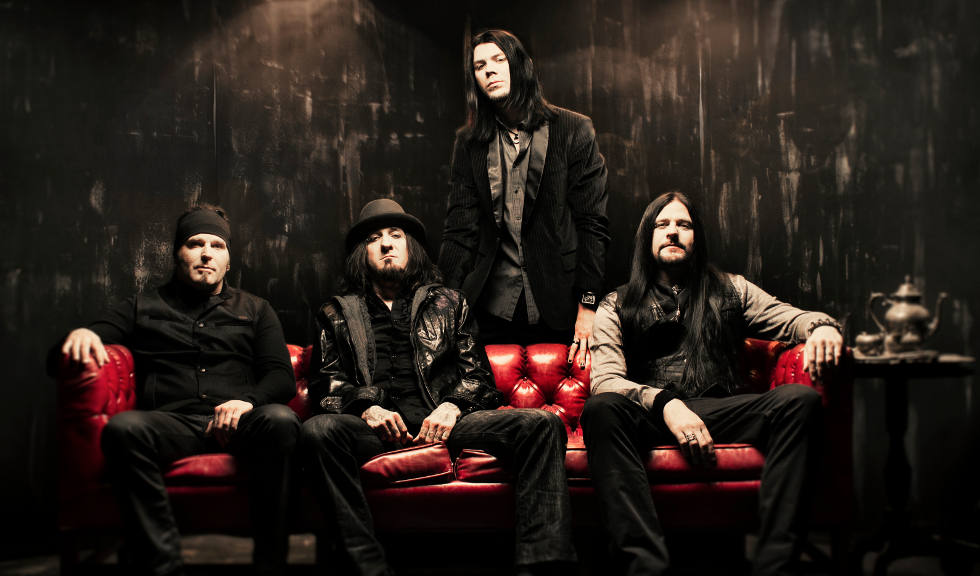 The ninth studio album from Saliva featuring the newly appointed voice of Bobby Amaru.  How does the new vocalist of this long running band sound when compared to the previous unique style of Josey Scott? Follow Rocked on Twitter and get a free puppy!*  http://bit.ly/YZilwb *Stock of free puppies may …

Dustin Bates takes his obsession with outer space to a new level with a full album dedicated to the great unknown.  Transmissions is the first giant leap for Starset and their hopeful future.

Four scarred friends from Texas release their self-titled album in the midst of a constant touring schedule and never ending build towards the future.  How does the full album sound from a quartet who is so dedicated to their music and sound?   Check out my interview with the guys …

The newest entry in the ever growing Linkin Park discography is advertised as offering a forceful return to the guitar-driven, rap-laced rock of their breakthrough debut.  Is there any resemblance of Hybrid Theory in this 2014 album? Follow Rocked on Twitter! @RockedReviews

Supergroup HellYeah release their next all loud album Blood For Blood.  Will this be a step in the right direction for the Hellyeah fanbase? Follow @rockedreviews for more!

Kickstarter funds have funded another album.  This time from Australia’s prog metal band Voyager.  Is V a voyage worth listening to?

Sin City’s Adelitas Way bring out their third full album led by a dog on a leash.  Did the group bring something new and refreshing, or is this another album that is stuck in with the rest of today’s market?   Check out http://www.rockedreviews.net for more!

Spider One and company are finally back after five years from their previous release.  How does the new album from the space rockers take off in 2014? @RockedReviews http://blip.tv/luckygetsrocked/rocked-powerman-5000-builders-of-the-future-6895415

Whether you like them or not, Coldplay is a phenomenon in the music world.  How does their album about a broken heart and haunting sound? http://blip.tv/luckygetsrocked/rocked-coldplay-ghost-stories-6888826 Check out www.rockedreviews.net for more!