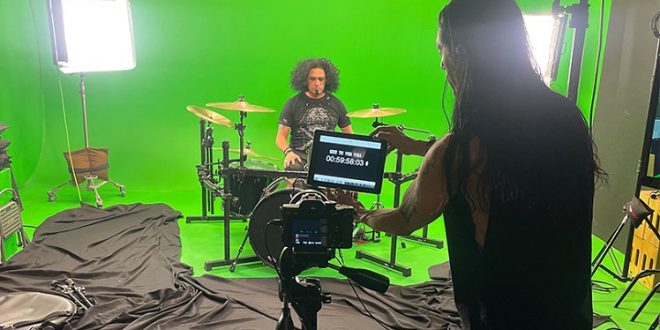 Society 1’s new album will be released cinematically with music videos and as the soundtrack to the Shock Rock Movie that Lord Zane and Dagon are co-directing.

“We’re set to release two new music videos in January and February to accompany the singles we just did with iconic producer Chris Coller (Korn, Whitesnake). With the overwhelming response from our younger fanbase, Dagon and I decided to take a more cinematic approach to our music in 2023.” said lead vocalist Zane

Dagon Destroyer (Society 1 drummer & filmmaker) is partnering with Lord Zane to support the ambitious visual accompaniment of the music.

Dagon describes his perspective on the collaboration, “I see this new music as the soundtrack to a complete visual experience and story. There is just so much noise out there now and just releasing an album is no longer that interesting to me. My goal in working with Lord Zane is to combine our efforts to reach millions of eyes and in 2023 with visual storytelling and reels. We have everything in place to accomplish this.”

Society 1 will be doing a national tour this spring with Static-X, Fear Factory, and Dope in support of the new music while simultaneously filming for Shock Rock Movie.

For more info go to ShockRockMovie.com 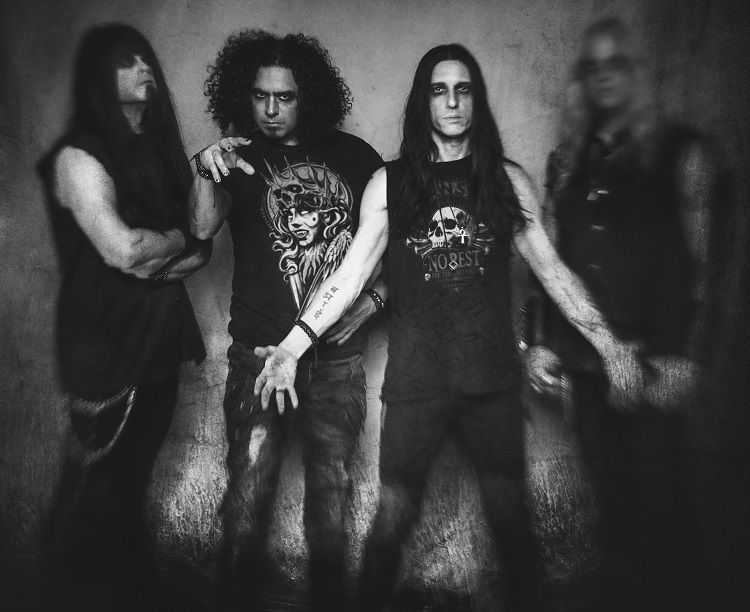