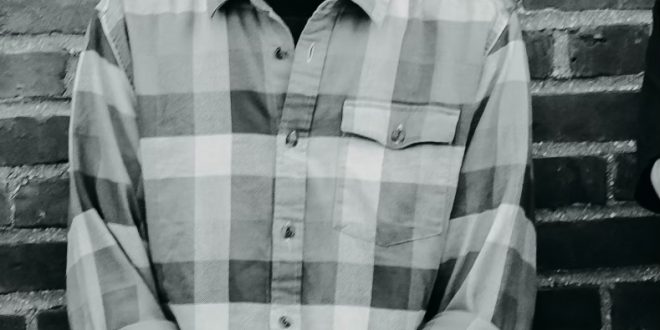 The EP was a long time coming for Lopardo, who has been writing the songs over the course of the past 15 years. “The songs on the ep are songs that I haven’t done anything with because I lacked confidence. One of the songs is the very first song I had ever written.”

The first single “Strangers”, Lopardo says “This single represents a return to the music I grew up with. It is who I really am.  For the longest time, I felt that I wasn’t good enough of a musician to write a solo record. That fear helped me write this song oddly enough. I had to prove to myself that I can actually do this without the security of a full band behind me.”

Joining Lopardo on the single was Dan DelVecchio (Don’t Believe in Ghosts), who is Nick’s cousin and recording collaborator, on guitar, and Ray Marte (Moon Tooth) on drums. The single and EP were produced by Anthony Lopardo at Westfall Recording Company in Farmingdale, New York.

“Strangers” is now available across all major streaming platforms. Listen to it on Spotify now.

Minimum champion is the solo act of STFLR frontman Nick Lopardo. The project is a study of one person’s drive to write the best songs that he possibly can.  An undying love for the craft and passion for creativity are the driving factors behind the music.