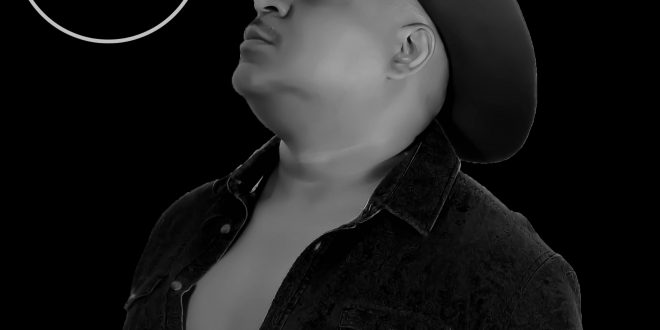 See Your Shadow Songwriting and their helmsman Michael Coleman are a distinguished set of musicians. As a whole, they’re a project dedicated to producing a delectable variety of songs and art of various mediums. They’ve been around for a long while now, making incredibly captivating music and experimenting in many genres, and now it’s all laid bare in their latest album, “From His Mind.”

“From His Mind,” is a retrospective album, looking back on all the group’s past hits and recompiling them into a complete package. It features some of their strongest pieces of music, including the ever eponymous “Showdown,” and other hits like “I Will Tell Jesus You Said Hello.” There are even some deeper cuts included on the set list, like good ol’ fashioned country number “Number C-16.”

In fact, “From His Mind,” is a particularly packed retrospective album. With 28 tracks, it’s a hefty listen,  but for fans, this should be no issue whatsoever. The song choices for the retrospective album also make a lot of sense, with many fan favorite songs in the mix, as well as some more offbeat choices to mix things up.

While many of the songs on “From His Mind,” are the good ol’ fashioned country that See Your Shadow are known for, some songs change up the tone of the album completely. One example of this is “Rug Burn,” which is the band’s most popular disco track. This is followed up later on in the album by its unofficial sequel and similarly disco-themed sound, “Online Affair.”

On top of this, we also get some previously never released songs, which is always fun to see. Track 7, “Let’s Get To Know One Another Better,” for example has never seen the light of day until now. It’s actually the very first song Michael Coleman ever wrote, and that makes it even more valuable as a song. In fact, every song here has a story, and that’s part of lets it be such an interesting listen.

We really can’t say much more about “From His Mind,” because the concept sells itself. It’s a compilation of the finest works from one of the most influential country music outfits, showcasing their broad sound at its best. If you’ve ever been a fan of any See Your Shadow song, then this album will be exactly up your alley. Even if you’re just a fan of country music in general, this one is worth picking up because it’s really something special.

Previous The Attire team up with Woosung for new single “Sriracha”
Next Single Review: “Ain’t Mine” Teenear