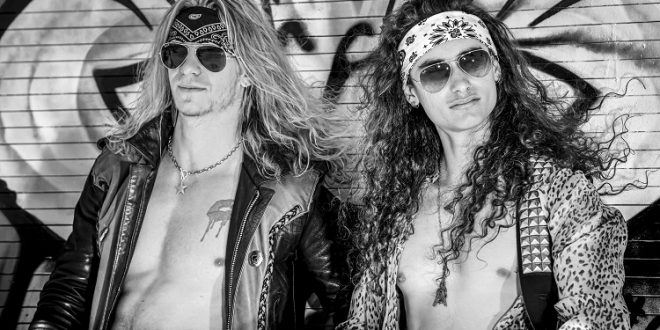 Los Angeles based, Classic Heavy Rock band WINGS OF STEEL has released their self-titled EP! Wings of Steel is a refreshing throwback EP rooted in the classic hard rock and heavy metal of the 70s and 80s, the band’s style could be described as a new and unique expression of old school heavy metal. Vocalist Leo Unnermark’s bluesy dynamics and powerful high register with Guitarist Parker Halub’s bombastic riffs and expressive soloing come together to create a distinctly massive sound that truly speaks for itself.

“Primarily rooted in the classic hard rock/heavy metal of the 70s and 80s, our style could be described as a new and unique expression of old school heavy metal. From the high energy ‘Wings of Steel’ or the anthemic ‘Stormchild’, to the bluesy ‘Rhythm of Desire”‘and the epic ‘Black Out the Street,’ our debut EP provides a loud and clear introduction to who we are.” – WINGS OF STEEL 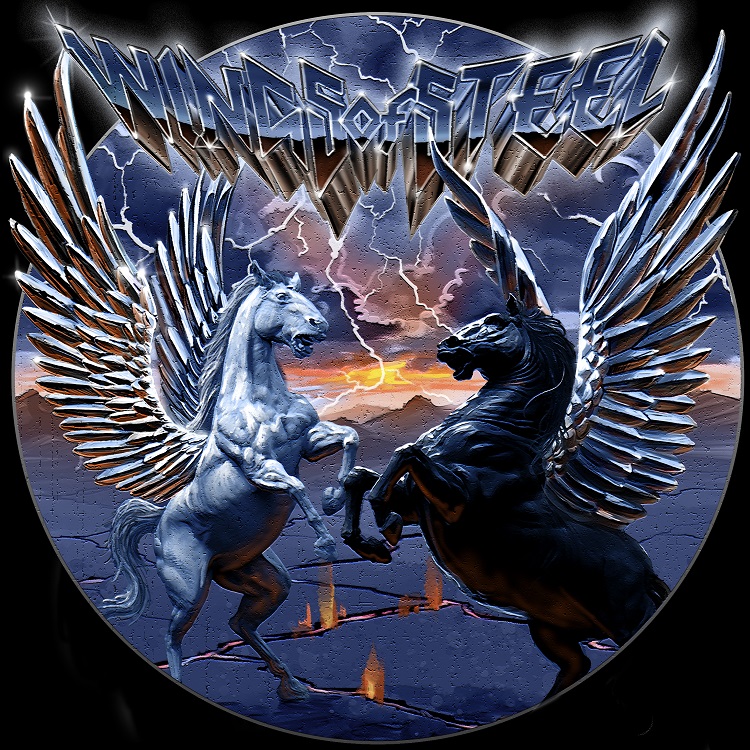 Stream Wings of Steel on Spotify!

Wings of Steel is a hard rock/heavy metal band founded by vocalist Leo Unnermark and guitarist Parker Halub. The two musicians crossed paths in April 2019 when studying music in LosAngeles and have been writing music together ever since. With the lockdown of 2020, Halub and Unnermark moved out of the city to the suburbs where they converted an old bomb shelter into a mini studio and dedicated themselves to writing music for the band, full time.
Connect with Wings Of Steel:
Facebook | Twitter | Instagram