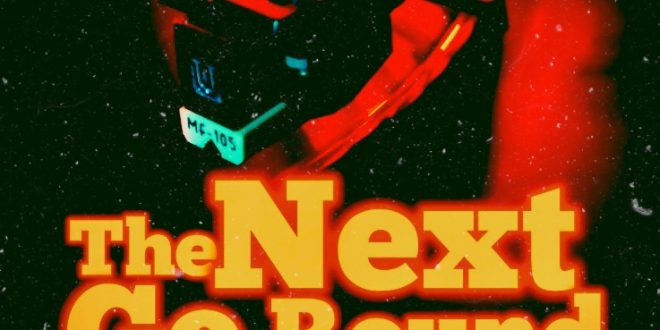 Single Review: Dwight & Nicole “The Next Go Round”

While somewhat humble in tone, there’s certainly nothing reserved about the sizzling string play you’re going to hear in the new single from Dwight & Nicole, “The Next Go Round.” Built like a top-heavy blues track but sporting as much volume as a full-blown rock n’ roller, “The Next Go Round” is a testament to the legacy of its aesthetics as they currently influence contemporary music. As for the players themselves, Dwight & Nicole truly crush us with emotionality on all fronts here, undeniably establishing themselves as heavyweights in a scene already filled with really talented artists as it is.

The pain we’re unboxing from “The Next Go Round” spills out of the speakers like whiskey from an upturned bottle, slowly filling every crevice of the mix through unsuspecting harmonies, a sly but reserved rhythm, and a lead vocal that could pierce a stone at the right volume. This doesn’t become inherently overwhelming for the listener, but the overwhelming moodiness of the music is unquestionably one of the most brooding movements of the entire track. Dwight & Nicole never overindulge in this component, but they allow for it to catalyze much of the passion presented both instrumentally and vocally in this track.

In the video for this song, we’re not put before yet another surreal breakdown of a lyrical narrative, as has been the predominant case with most of the indie content I’ve been reviewing in 2022, but instead offered something that unravels like a dream and suggests darkness perhaps even greater than what’s already contained in these lyrics. It’s transcendent and sophisticatedly simple, much as the structure of the composition is at its core. You don’t need the studio bells and whistles to get this emotive; truth be told, I believe they would only get in the way.

There’s no room for argument on this one – “The Next Go Round” is the most captivating blues piece I’ve heard this year, and it’s going to put Dwight & Nicole in my crosshairs for the rest of their career. This is blues-rock the way it was always intended to be performed – loud, proud, and aching with a degree of soul that cannot be rehearsed into existence (thank God). This is a melodic story that has the potential to introduce a young generation to the beauty of unabashedly American roots music, and it’s going to get a lot of fresh buzz from critics and fans the same this February.

Tags Dwight & Nicole single review “The Next Go Round”