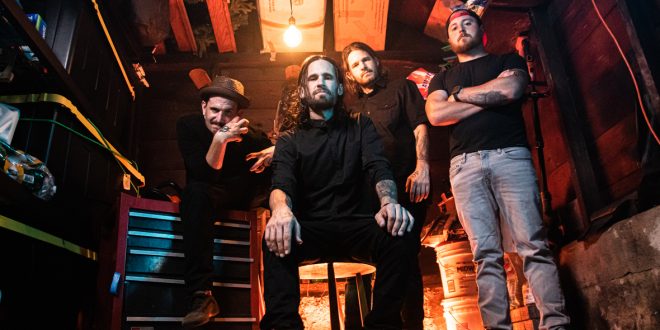 New Jersey hard rock band N.A.S.H. have arrived with a new single called “Scary House.” You won’t see any dark houses with cobwebs and skeletons in the music video though because horrors can happen in the light of day just as they do in the dead of night.

“We knew we would have to really make a strong concept to keep people interested,” says vocalist/guitarist Bryan Nash. “So I begged the question: What is a “Scary House” to a serial killer? Answer: Home Sweet Home. In order to evade being caught most have dawned the mask of ‘normalcy.’ Hiding in plain sight. Living in an average home. An act. To hide something twisted. That has to be hell. So to we wanted to find the cleanest, brightest and most welcoming house with a white picket fence and plop out psychopath in the middle who is tired of the mask and wants to shed it.“

Too bad the band happens to be the family the killer chose to hide with (cue the violence). 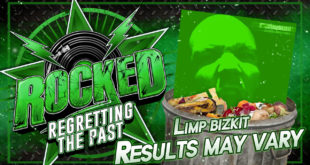 Regretting The Past: Limp Bizkit – Results May Vary