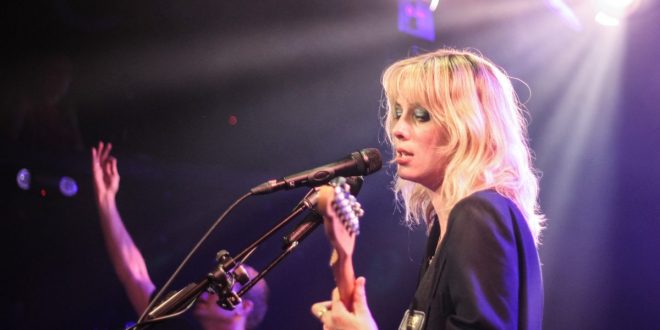 Editor’s note: British alt-rock giants Wolf Alice came out swinging in 2021 with the single “The Last Man On Earth” in February. The single was the first off their new record Blue Weekend that came out in June and immediately went to No.1 in the UK. Since then they’ve been drumming up interest in the record worldwide with their tight live show that has put them ahead of many of their contemporaries in this era. They were recently in Los Angeles, CA where our own Ashton Carr caught up with them and captured some visual evidence of the show. Check out their gallery below: