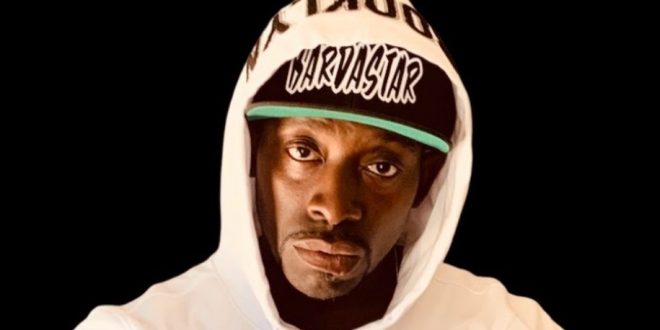 You don’t have to come at a verse with as much aggression as a man can muster when you’ve got the natural presence Bardastar has in his new single and music video “Wishing on a Star” this September, and to me, his is an attitude that has been sorely missed in mainstream hip-hop over the past few years. This rapper could care less about setting some breakneck rhythm in this piece; he wants to set the mood with his vocal style, his swagger, and the calculated way he manipulates otherwise simple statements into profoundly sharp, cutting poetry worthy of the moment at hand.

The beat in “Wishing on a Star” is pretty urgent, but it doesn’t have a lot of kick from the percussion. The bass is punching at the verse like an angry drunk stumbling into a bar fight, but the mix helps to keep everything on an equal level whilst highlighting the definitive contribution of the bottom-end here elegantly. There’s a way to make a crisp rap track without sacrificing any of the street energy one expects out of a hardcore freestyle, and from what I can tell in this single, Bardastar has absolutely figured it out and then some.

There’s pushback from the instrumentation when we hit the hook in “Wishing on a Star,” and it seems completely deliberate and stylized as to challenge this rapper to get creative with his linguistic execution – especially as it relates to the chorus. He rises to the occasion excellently, and if this is what he can do at such an early stage in his career, I would have to assume he’s only going to get better from here on out. The raw emotion is there, as is the songwriting originality; now it’s just a matter of putting both of these elements into the right setting.

Bardastar gives an ace performance in this single and its video, offering unstoppable energy, charisma, and a flamboyant charm that runs to the darker side of self-expression. My gut tells me that he’s really just giving us a template for the kind of experimental content he wants to get into over the next year in “Wishing on a Star,” but whether this winds up being the full package or just an exclusive sneak preview tailor-made for the fans he’s been building up in 2021, he’s got my attention and that of critics everywhere in the underground right now.

Previous Gallery: Miyavi Live At The House Of Blues In Las Vegas, NV 10-11-21
Next Single Review: Mr. Reaper “Thru The Dark” 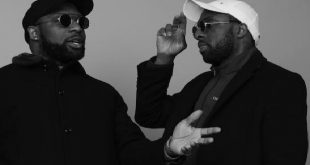 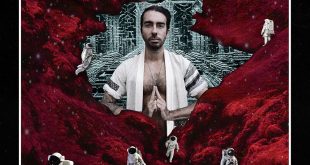 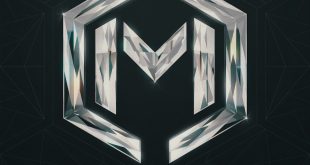