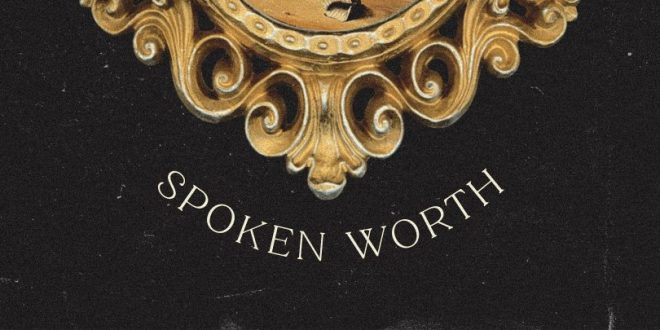 August 2021 – Spoken Worth is an artist who likes to dive deeper into his sound and the meaning behind his songs, bringing fresh ideas to his tracks and constantly pursuing excellence with his productions. As the name of the project might imply, he is really focused on delivering music that values deeper meanings and thought-provoking content. Recently, he dropped a new release titled Crucible Chronicles, which stands out as an outstanding example of his ability to pursue new ideas and sounds with his music, while still retain his identity and personality.

Crucible Chronicles is a great snapshot of Spoken Worth’s creativity, and it comes highly recommended to fans music that digs a little deeper than average. This release is a perfect taste of modern music-making at its best, and it is definitely an indication that the future ahead is quite bright for Spoken Worth, who is certainly going to accomplish great things with his sound.

Find out more about Spoken Worth, and listen to Crucible Chronicles, now available on some of the web’s best digital music streaming services.