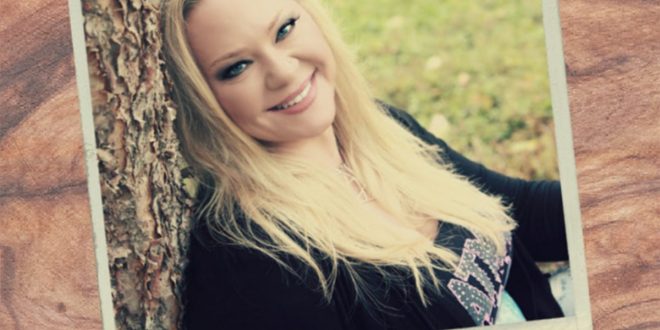 Pamela Hopkins releases “Back When” on August 27th, 2021. It’s the follow-up to her #1 international iTunes hit “Givin’ A Damn (Don’t Go With My Outfit).”

She’s been called the “Queen of Sass” and “Foul-mouth with Curves,” but on August 27th, 2021, country powerhouse vocalist Pamela Hopkins gets a little nostalgic on her new single, “Back When.” Written by Hopkins, Clifton Prowse, Dave Lenahan and Melissa Leigh Johnson, “Back When” is the follow-up to her #1 international iTunes hit, “Givin’ A Damn (Don’t Go With My Outfit.)”

Pamela Hopkins says, “I’ve had this song (“Back When”) in my head for a long time, and I wanted to write something that took me back to the happier times of my childhood and adolescence that I felt others could relate to. You know, those times before bills and the responsibilities of adulthood come into our lives. I wanted something fun and light-hearted for people to enjoy.”

“Back When” was recorded in Nashville and produced by “PT” Phillip T Houston. It was engineered by Jake Rott.

Pamela Hopkins has amassed more than 1.5 million streams on Spotify, with “Givin’ A Damn” receiving over 500K alone.

Little Rock, Arkansas native Pamela Hopkins is a powerhouse singer, songwriter, and multi-instrumentalist. Her first Nashville album of all original music was released in February 1995. She returned to the studio to record her second album/EP project released in October 2018. 2 more singles were released in 2019.

Pamela returned to the studio in the spring of 2020, in Franklin, TN, to record her next 4 singles with Off the Row Recording Studio as one of their “Break Out Artists.” She plans to release 6 singles in 2021. Pamela regularly performs in piano bars, Norwegian Cruise Ships and clubs across the US.