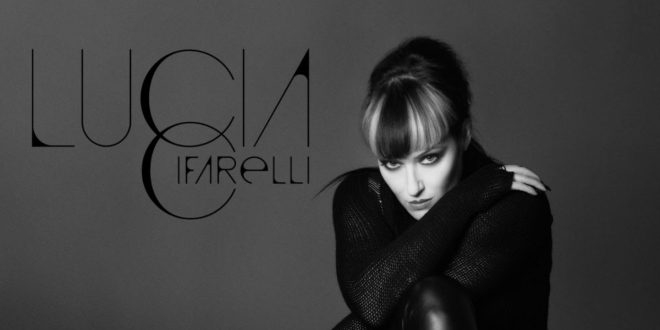 It’s a new age for feminism and the identity of femininity in the United States and beyond in 2021, and in the spirit of a women-led generation of innovators, Lucia Cifarelli’s “Girls Like Me” feels like the sort of celebratory anthem pop music needs right now. Cifarelli first gained fame as a featured artist on the American Pie 2 soundtrack, but twenty years later she’s sounding far more mature and concise in her songcraft than anyone in the industry could have initially expected. “Girls Like Me” is a pop firecracker, and it has every ounce of power a single needs to score big with fans this summer.

The beat is a bit violent in a few spots here, but only to the extent of making the verses all the more empowering. There’s a touch of excess where it provides a boost to the narrative and, perhaps more importantly, the vocal pushing it forward, but outside of that I don’t think Cifarelli can be accused of getting too indulgent with the aesthetics in “Girls Like Me.” She knows how to cut right to the chase when she wants to, but when she’s got something lusty she can exploit, she isn’t afraid to throw the rulebook out the window in favor of making the rhythm even sexier.

“Girls Like Me” inspired a music video that undisputedly feels like a document of inclusivity centered entirely on the power of women, and much like its source material, it doesn’t overstate its message with unnecessary theatrics. Cifarelli’s voice is the ultimate draw in this release, and as much as I enjoy the imagery and the visual premise for the video, the soundtrack is what makes every frame feel like a tangible component of her poetry rather than just pictures collaged together on screen.

These lyrics take on an entirely different meaning on paper in comparison to when Cifarelli is singing them to us, and through her soft vocal style, I think we’re able to appreciate the emotionality behind her statements in a manner that wouldn’t have been possible otherwise. This is a singer and songwriter who puts a lot of stock in the moodiness that a modulated vocal tone can imply, and thus, her performance behind the microphone in “Girls Like Me” is surgically precise. Her experience is obvious in this single, but not quite as much as her love of the medium is.

After years spent in the background, Lucia Cifarelli sounds ready to make another mainstream declaration of decadence in “Girls Like Me” that pop fans everywhere are almost certain to have a strong reaction to this season. The past spring brought forth some of the freshest young rookies pop music has seen in a generation, but it says something that a release from a veteran player like Cifarelli feels just as bright and enchanting. She’s got a timelessness to her sound that has only gotten more audible with age, and I can’t wait to see and hear what this next chapter of her story is going to produce.