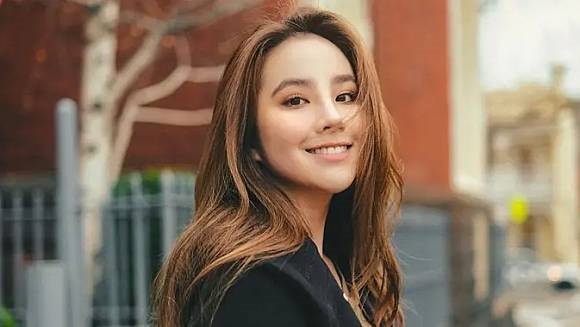 Agatha Chelsea is a pop singer/songwriter born in Bandung, Indonesia. Rising to early stardom on a nationally televised youth talent show back in 2013, Chelsea has since sustained a veritable music career. Her repertoire includes both Indonesian and English songs, and has received consistent support through a growing, millions-strong fanbase. While her local language songs account for a large part of her popularity, her English songs achieve their own success and emit a distinctive international potential.

From her output this year, “When We’re Older,” which will be featured on her soon-to-be-released EP, Love Letters, seems to be the best executed single instrumentally and lyrically. Its foundation is refreshing, as Chelsea gradually reveals it over the course of the song, without needing to reach a clearly defined apex of intensity. When the piano and percussion mold together, there’s still a certain bite to the combination of those elements that complements Chelsea’s soft, yet bold vocal tonality. These factors effectively play into the song’s theme, which centers on her reflection on a breakup in her youth, and subsequently, the newfound humility she gleans within her realization of growth as an adult. I appreciate how Chelsea utilizes these components as part of her message, and I look forward to how the song is integrated into her upcoming EP.

I come from a family who is passionate about all things music. I learned to sing at an early age, and by 13, had my very own Fender Strat guitar. I tried my hardest at learning all that I could. Because I was born with cerebral palsy, I had to teach myself an adaptive playing style. I learned to write and record my own music, despite these difficulties. In college, I started making great use of my writing abilities by reviewing music, as well as copy editing. I guess it's best to stick with what you know, while welcoming a fair challenge at the same time.
Previous Country Chart-Topper Pamela Hopkins Gives Colorful Fashion Advice On Sassy New Single
Next IMMERSER Release Official Music Video for “Transmute”!