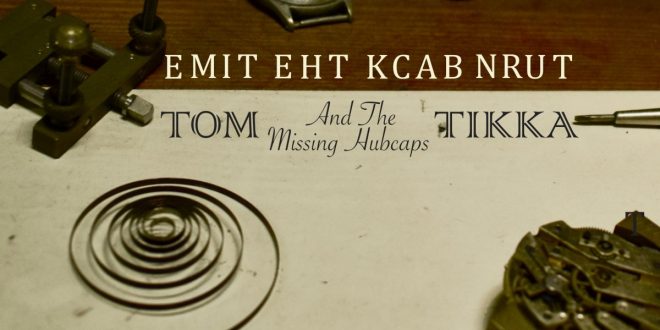 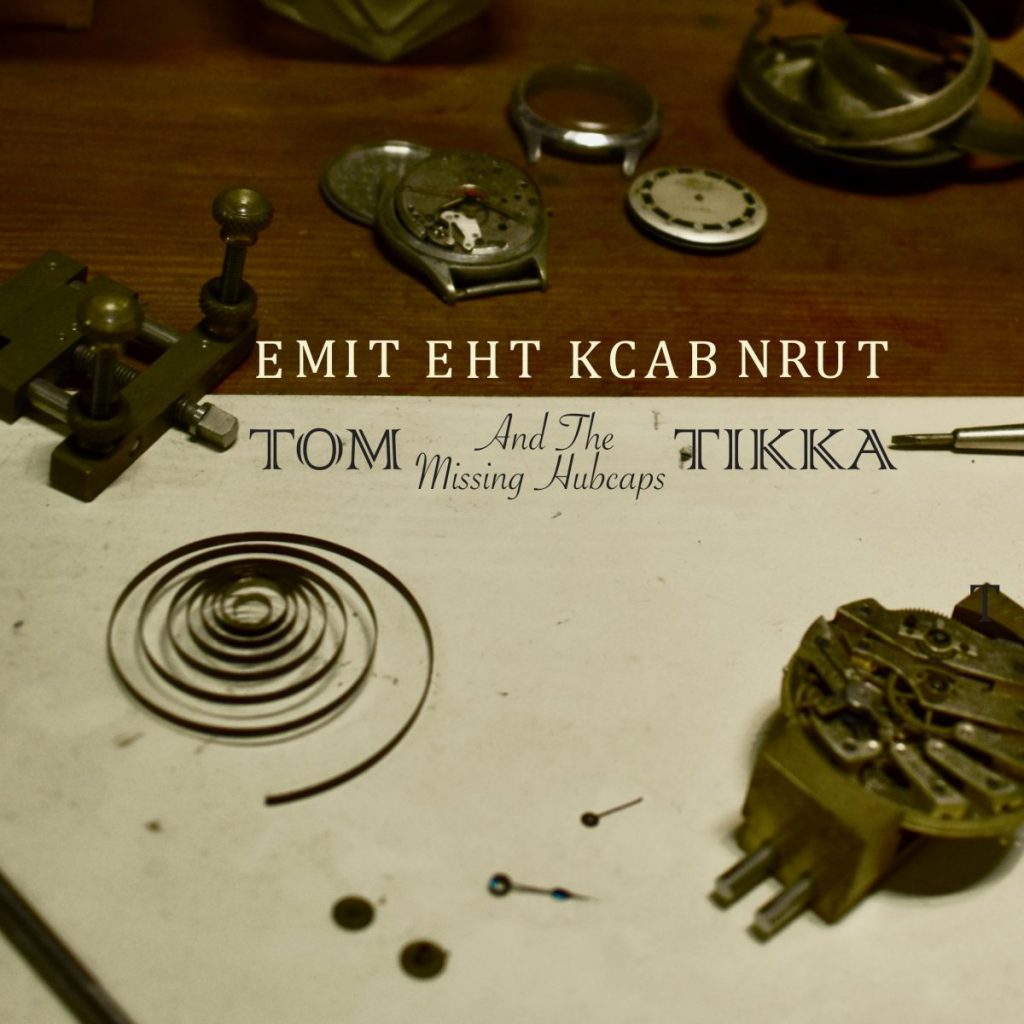 “Turn Back The Time” is his latest single and video.

On January 22nd, 2021, Finnish pop rock singer-songwriter Tom Tikka introduced the world to his latest collection, released under his “Tom Tikka & The Missing Hubcaps” moniker. The 6-song EP, “That’s What Winston Churchill Said” immediately spawned two international iTunes hits, the title track and the first single, “Jaded Mind.” Both tracks reached the Top 5 on the South African iTunes Pop Songs Chart. “Jaded Mind” has racked up more than 10K plays in its month of release. The video, directed by Tikka’s wife, Elina Suominen, was selected as part of the prestigious Lift Off Sessions in London.

Now, Tom Tikka & The Missing Hubcaps are back with another single from the “Churchill” EP. “Turn Back the Time” and its accompanying video, also directed by Suominen, have been released for consumption. It is one of Tikka’s most personal releases to date.

Tikka explains the song: “Turn Back The Time’ is about my divorce almost a decade ago and it deals with the pain of walking away from your kids. I wrote it after answering some difficult questions my children were asking last summer. Hindsight is a great thing to have, experience is even better, but when you are making such life-altering decisions for the first time, you usually don’t get everything exactly right because you simply can’t predict all the possible challenges waiting for you around the corner. I will never forget this one surreal afternoon when we were carrying my things to the van parked outside our entrance. Our living room was filled with these green plastic moving boxes and the kids were climbing on them. They were having the time of their lives at a moment when our family was falling apart. We had tried to explain to them what was happening but they seemed clueless. This was true especially for Matt, who was only three at the time. I cried my eyes out as I drove off.”

Watch “Turn Back the Time” at https://www.youtube.com/watch?v=2q_PBr69E9k.

ABOUT TOM TIKKA: Carmen Gray, with member and songwriter, Tom Tikka, was signed to Sony/BMG in 2005 and during the next nine years, they went on to record three albums and one EP. The group’s entire catalog (including such radio hits as “Lost In My Mind Again”, “Gates Of Loneliness” & “Life Can Be Beautiful”) was penned by Tom Tikka & Lappe Holopainen. After Carmen Gray disbanded in 2013, Tikka formed his current group The Impersonators with poet Antti Autio. In 2017, The Impersonators signed with FBP Music Group, a German label based out of Frankfurt. Together with their producer Janne Saksa, The Impersonators have released tunes to rave reviews and a considerable amount of radio attention.