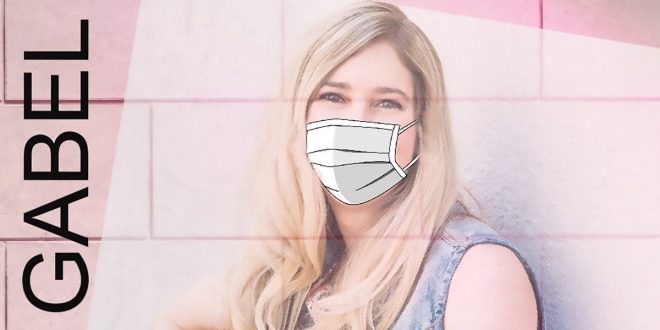 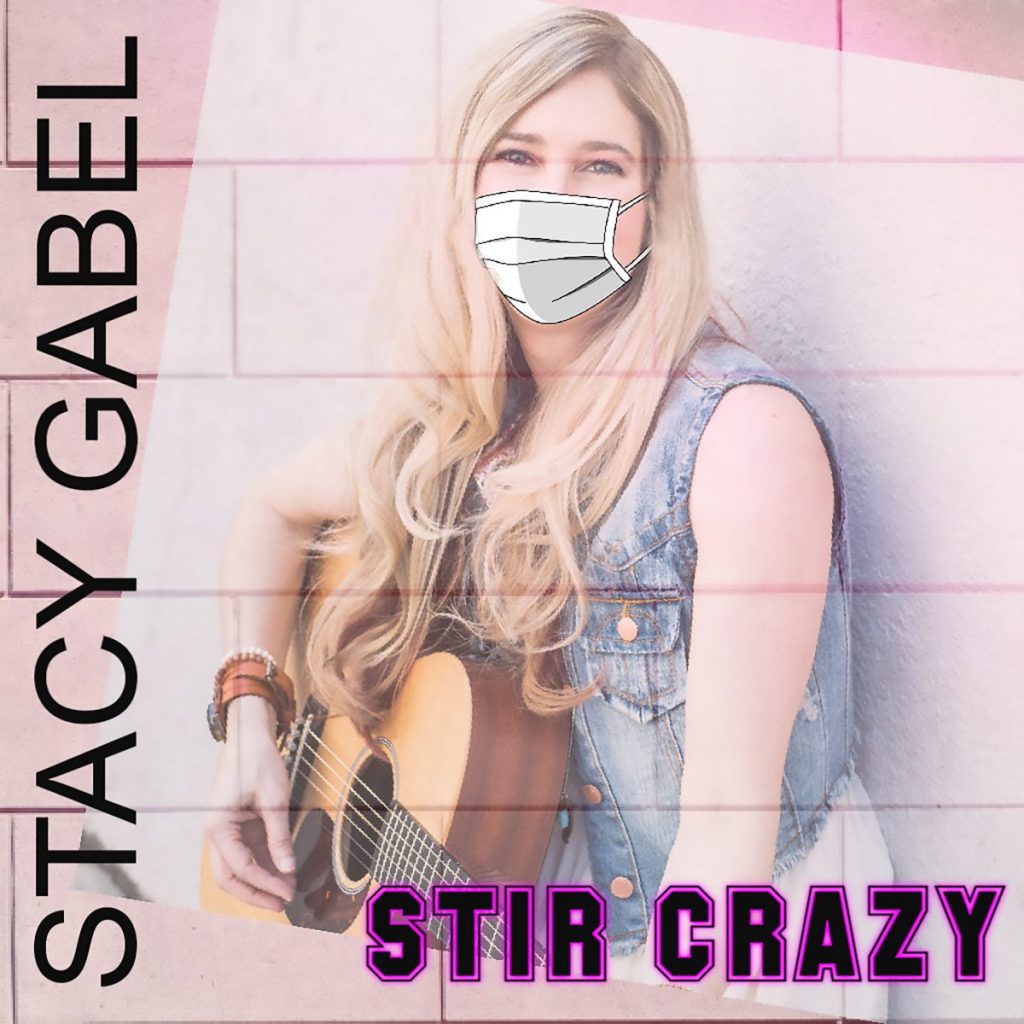 Set to a beat that rolls forth from the silence with an almost angry wallop of strings right behind it, Stacy Gabel’s “Stir Crazy” might not start off with a lot of fireworks, but it quickly finds a way to turn white-hot before hitting the sixty-second mark. Whether consumed in single or music video formats, “Stir Crazy” is a dizzyingly potent pop beat-down for Gabel, who departs from the sound of her earliest work ever so slightly yet again in this studio cut that presents us with her most formidable and outspokenly vibrant melodies to see widespread release thus far.

The music video and the song itself don’t necessarily have the bombastic trappings of mainstream content, but beneath the indie varnish we find on the surface level, there’s a sturdy pop conceptualism that has more in common with the upper crust of the genre than it does anything in the American underground today. This, of course, isn’t to say that Stacy Gabel is somehow selling out – on the contrary, I would instead suggest that the mature look she’s sharing with the world in “Stir Crazy” is more indicative of her ongoing growth and adeptness when it comes to transitioning from the minors to the big leagues.

“Stir Crazy” runs a little longer than it probably has to at roughly 3:44 in total, but I wouldn’t go so far as to say that it’s compositionally bloated or somehow overstuffed with more melodicism than we actually need. Gabel is showing off a lot of ambition in this latest release, and although she has a mountain of competition coming her way out of the international pop spectrum, I think that as long as she maintains the attitude she has in this release, she’s going to do just fine in the long run.

Previous Loui Bandz presents: Rocking Dior
Next 2 SHADOWS Teams with THE VEER UNION on “Scratching at the Surface;” Out NOW Via ROCK SHOP RECORDS!