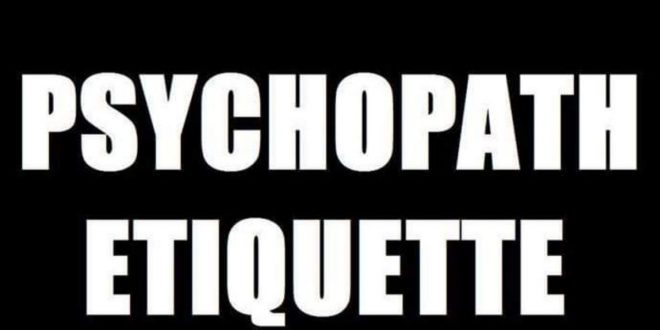 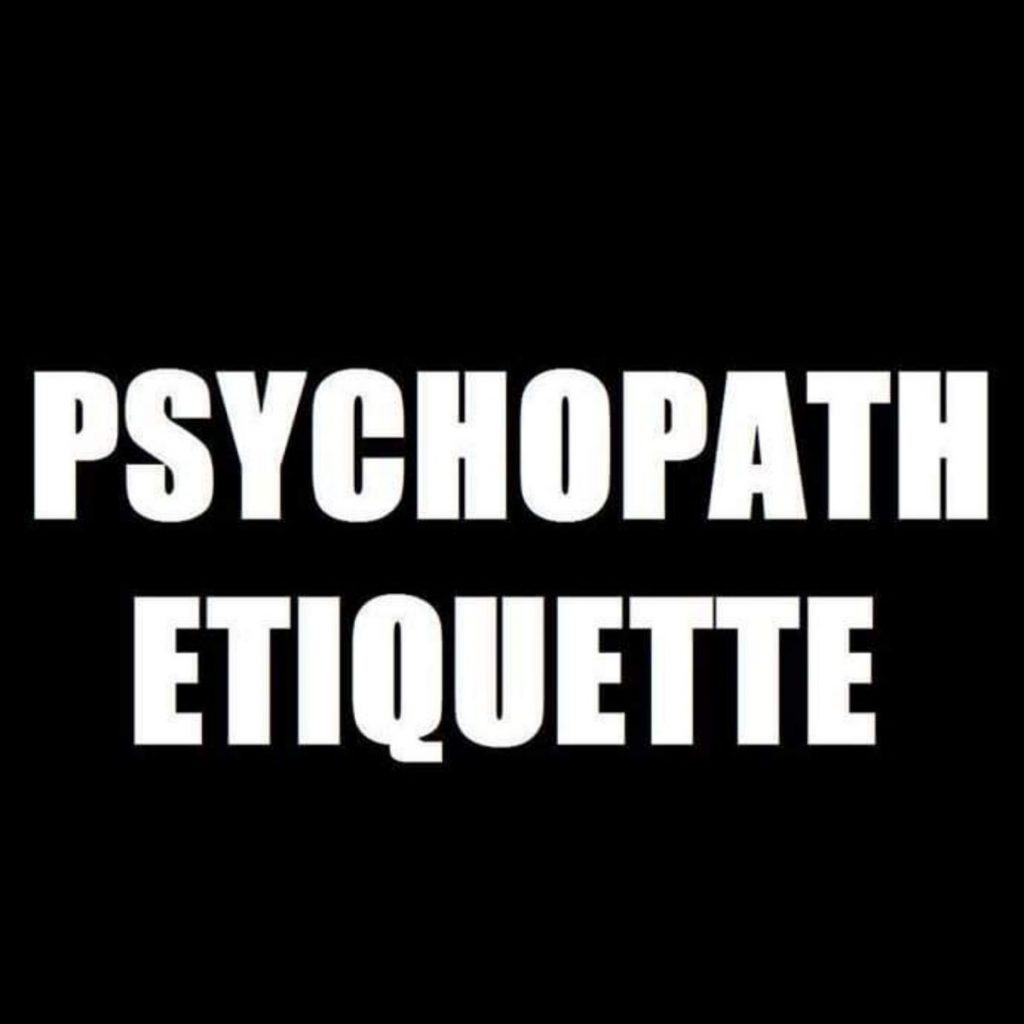 Psychopath Etiquette is a band comprised of two brothers, who have embarked on a mission to record a catalogue of songs they have developed together over their lifetimes. Their single “When Anxieties Attack” is an acoustic-based song with a sincere, unrestrained melody. Taken from the EP Rough Draft, the track does have the feeling of a one-take demo. But this adds to its charm and spontaneity, with an unanticipated middle-eight introducing a powerful piano part to compliment the bare-bones production style. Psychopath Etiquette could be pegged as an indie / alternative act in the same company as Bright Eyes and Modest Mouse. However, there is something special about the way David and Paul Sprague communicate with the listener and each other. With “When Anxieties Attack” they expose a vulnerability in a way only brothers could: “I’ll be there in your headphones, so you never have to face it alone.” This fine achievement of a song is like a secret that should not be taken to the grave. – TMC