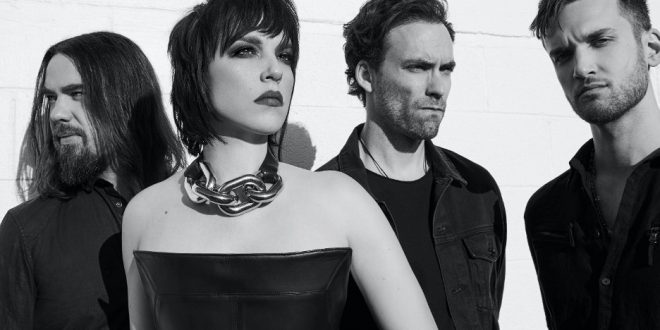 Grammy Award-winning rock band Halestorm have shared the official music video for “Break In” featuring Amy Lee, which appears on their forthcoming Reimagined EP, due out August 14.

The clip, which captures Halestorm vocalist Lzzy Hale and Lee delivering an impassioned studio performance of the track, is available on Halestorm’s YouTube channel. Watch it below.

Pre-orders for Reimagined, where Halestorm re-envisioned and reconstructed various fan favorites from their multiplatinum catalog, are live here.

The first single “Break In” finds the band re-working the track which originally appeared on their gold-selling 2012 album, The Strange Case Of…  Over stark and shuddering piano, Hale’s and Lee’s voices reach soaring heights on this poignant ballad, uniting two of rock’s most recognizable voices

Hale detailed the emotional performance explaining, “One of the stand out moments on this EP is a duet of our song ‘Break In’ featuring the amazingly incomparable Amy Lee. Produced by Nick Rasculinecz, we recorded this duet pre-COVID-19, together in the same room, live, as a full performance from beginning to end. Amy brought new meaning to this song, turning what was once just a love song into a statement of unity and support for each other.”

In addition to “Break In,” Halestorm have reinvented their 2009 single “I Get Off” and their incendiary track “I Am The Fire.” They also cut an official cover of the Whitney Houston favorite “I Will Always Love You,” another long-requested live gem. 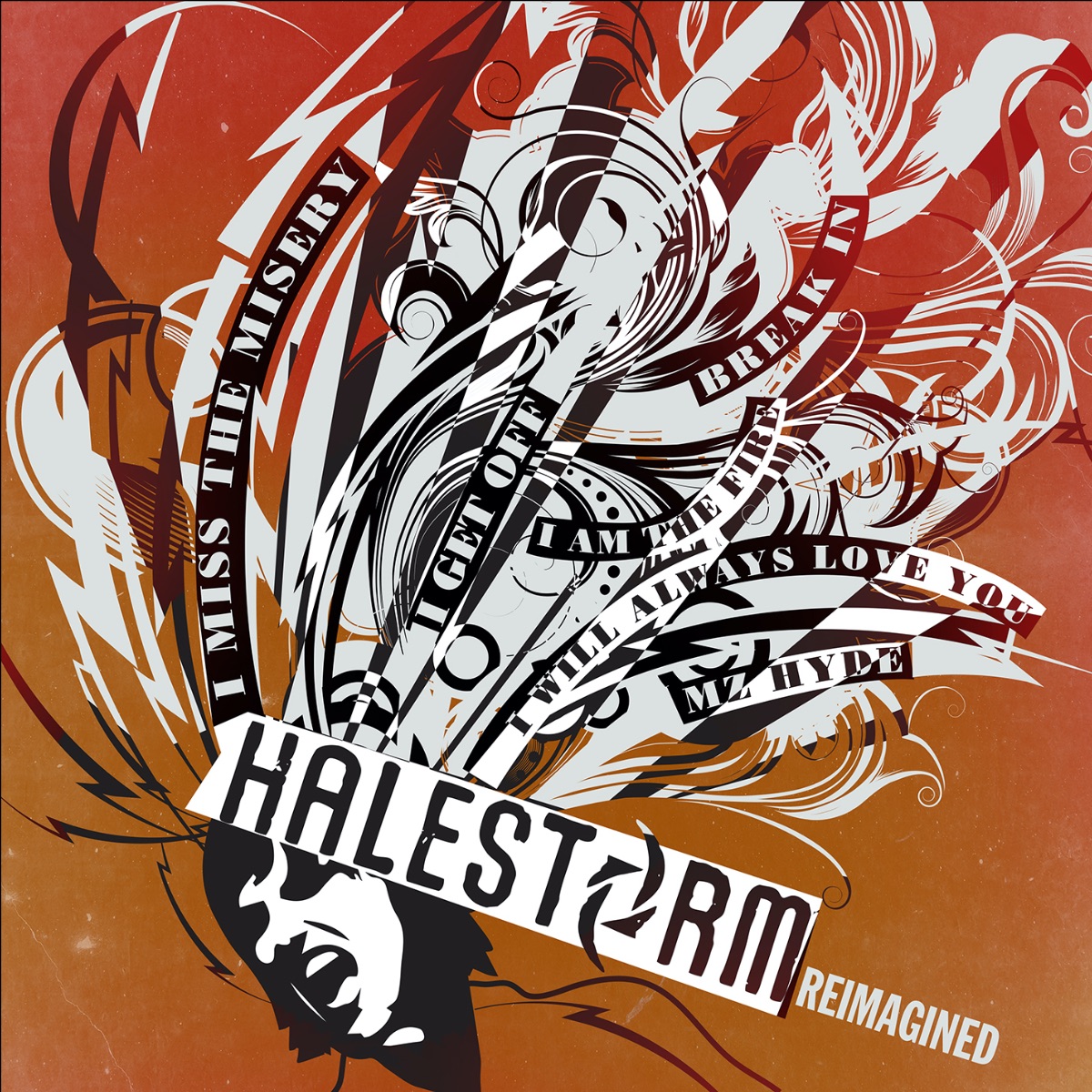 NewYork Based Photographer. Music Enthusiast with a background in Graphic Design. Whether I'm shooting a live event or just out wondering the streets its about capturing the moment.
Previous JINJER Releases “Pisces” Live At Wacken Open Air 2019 Video
Next SABATON RELEASE NEW VIDEO FOR “THE ATTACK OF THE DEAD MEN”