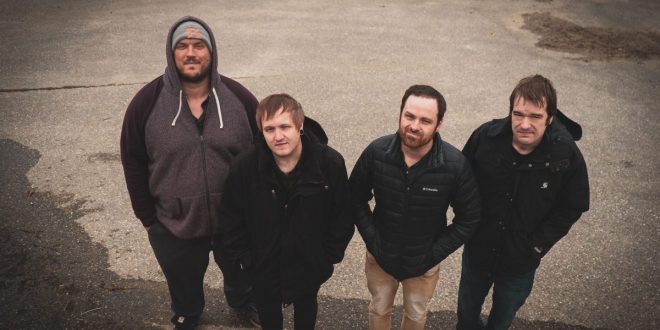 Analog Launched in 2020, Analog Kid may be new, but their members are no strangers to the music industry or each other, having played in bands together over the years. Most notably perhaps, is Myspace era emo /pop-alternative band Anchors four Reality. One of the first acts on Myspace Music, they garnered several million song plays as young teens.

After pushing aside the high-gain Marshall amps for a more clean pop sound, a new band name seemed in order and Analog Kid was born. “I just felt like if we were going to continue writing and performing, I’d rather the music be more honest and we play what we really want to, without making an effort to fit into any bag at all.” says Grubaugh, “We write what feels good to us.”

The band takes great pride in being completely self-reliant. Along with writing and performing their music, Analog Kid also records, mixes and masters everything in their personal recording studios. As well as produce our their own video cone tent. Because of this work ethic and in house approach, the band has managed to write and record a full album’s worth of material in early 2020, including their first single “Time Bomb”. A song that Sunflower Skeleton Review calls “a style of writing and producing I really adore, a super catchy song.” “Time Bomb” has been placed on several prominent Spotify playlists and has been on rotation on indie radio stations.

With four longtime friends making honest music on their terms, the sky is the limit for Analog Kid.