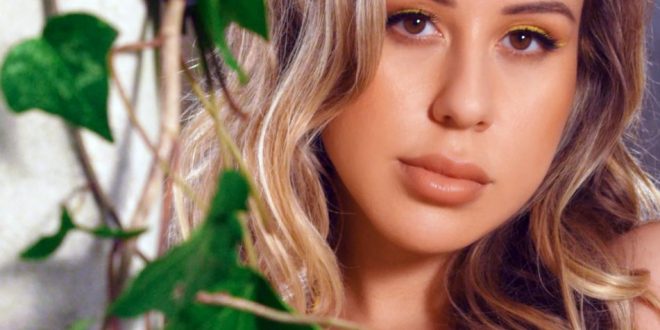 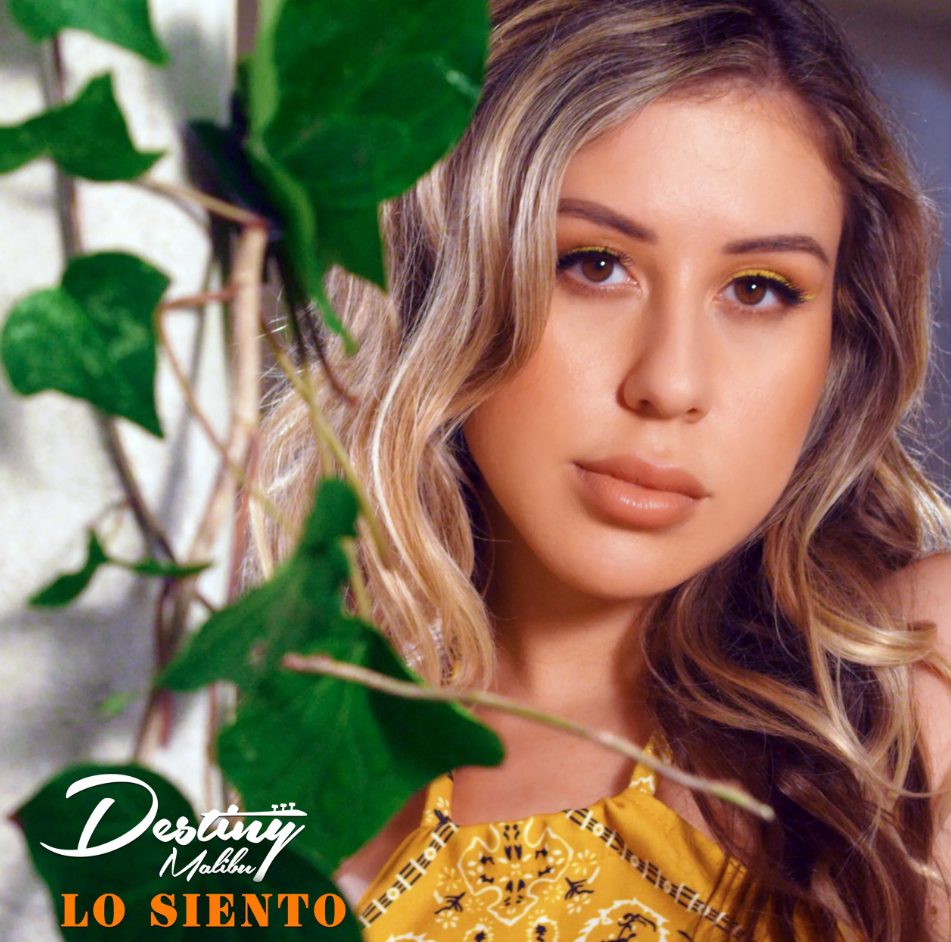 While she’s never been one to release a half-hearted performance behind the microphone, what Destiny Malibu does with her vocal in the brand new single “Lo Siento” is something for even the most diehard of her fans to marvel at. There are many charms to this latest track from the acclaimed popstar in the making – the beat is mildly virtuosic, the ebb and flow of the instrumental melody charismatic, the production quality strong – but among them all, none is more important, nor as spellbinding, as the singing and rapping that Malibu puts down here, in what is arguably her best work to date.

There’s a really relaxed tone to the structure of the verses in this song, but that doesn’t stop a certain sense of urgency from entering the big picture as soon as our vocalist begins to unfurl her lyrics. As she did in the 2020 sleeper hit “Sweet Persuasion,” Malibu relies on her own natural swagger to pump up her singing in “Lo Siento” as opposed to leaning on the artificialities of the soundboard, which would have potentially made the groove here a lot less appealing in the long run. She’s all substance and no filler in this track, which is refreshing for her generation of performers to say the least.

As I mentioned previously, “Lo Siento” has got a really great beat that grabs our attention right from the jump, and I think that it’s delicately arranged eruptions increase the emotionality of the lyrical content here exponentially. The tension that exists prior to the hook’s explosive release doesn’t stand a chance against the percussive resilience this drum pattern is boasting, and even if it were mixed with slightly less bass, the groove in this song would still be more than enough to make even longstanding wallflowers want to shake their bodies in perfect rhythm.

The production standards Destiny Malibu has adhered to in her short time in the spotlight have never left anything to be desired, and in this sense, “Lo Siento” is on par with everything this young woman has released so far. There are no holes in the hook, nor are there any components that sound compressed or mashed together in a last-ditch effort to produce hybridity where there would have been none; there is only melodic physicality which, at its most tangible, is never so volatile that occasional pop fans couldn’t love this track as much as Malibu’s most loyal followers would.

I’ve been keeping up with Destiny Malibu’s artistic and professional progress for a little while now, and I think that with the release of “Lo Siento,” she’s going to start getting a lot more attention and accolades from the mainstream press. She’s been quietly building up quite the impressive following in the last couple of years, and in this single, she sounds like a musician who is ready to take their craft to a bigger and better stage. I’m curious to know what she’ll be producing next, and after you catch up with her latest release, you will be too.

The music of DESTINY MALIBU has been heard all over the world due to the radio plugging services offered by Musik and Film Records. Learn more – https://musikandfilm.com