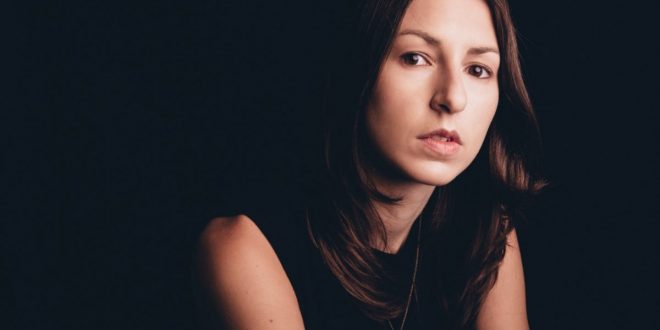 Singer-songwriter/guitarist Brooke Annibale has this week released a rendition of The Beatles’ classic “I Will.” The new single arrives just ahead of her debut European tour dates.

“I first learned this song over 10 years ago for my cousin’s wedding,” stated Brooke. “My cousin and his then fiancee each chose a song for one another. They kept the songs secret, until I played them during the ceremony as a part of their vows, one song from him to her and one song from her to him. It was a pretty special moment to be a part of. I’ve been covering the song ever since, every once in a while. I thought it would be cool to record and rearrange the song a bit, make it a little darker and dramatic, but still keep the song’s sweet and well, endearing qualities”.

Her first ever European tour includes stops in the Netherlands, Germany, France, and the UK. For more information or to purchase tickets, visit www.brookeannibale.com.

Brooke’s latest album Hold To The Light has been met with critical acclaim from Billboard, Uproxx, The Wild Honey Pie, Under The Radar, and more, featuring production by Sam Kassirer (Josh Ritter, Lake Street Dive) and guest musicians Josh Kaufman (The National), Matt Douglas (Sylvan Esso) and Zach Hickman (Ray Lamontagne, Josh Ritter). Brooke is currently writing new material for her next album that she will debut on the upcoming tour.

Tags brooke annibale I will the beatles 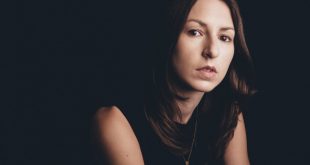