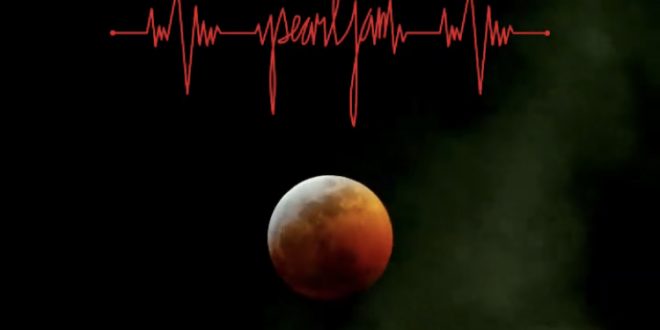 The email led fans to a web browser where a smartphone’s camera could be enabled to start looking at the sky. Once the camera found the moon, the band’s new track would begin to play. However, with many fans receiving this email at three o’clock in the afternoon when the moon was not visible, the browser allowed fans to look for a fake moon instead in order to hear the new song.

Between scavenger hunts, decoding hidden messages and looking for the moon, bands are continuously find new and inventive ways to generate buzz around their latest projects.

When Pearl Jam announced their newest record Gigaton last month, the band released posters around the world that could be used with A.R. technology to create a moving picture. Pearl Jam has been using clever marketing techniques to promote this album, while simultaneously bringing awareness to the planet’s endangered environment.

Catch Pearl Jam this spring and summer on tour in North America and Europe. 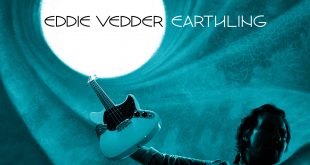 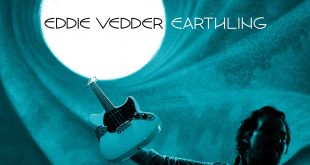