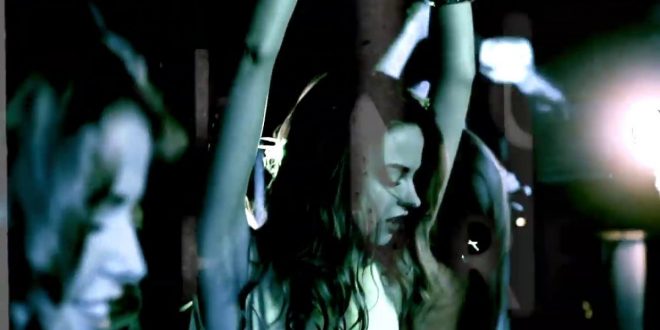 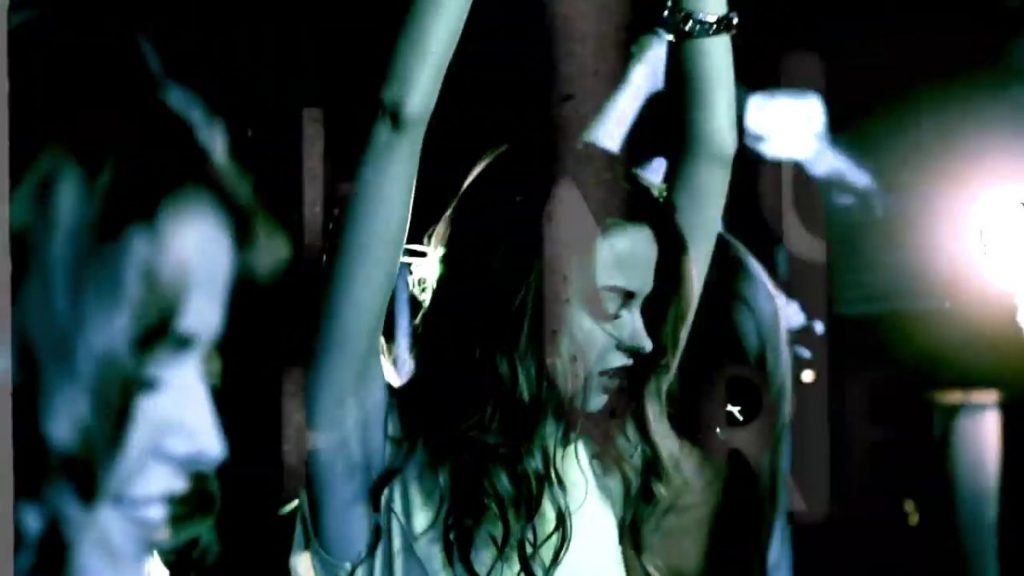 Kings County’s debut album got a lot of attention from fans and indie followers alike in 2019, and it’s easy to see why when taking a peek at the music video for their latest single, “All That I Want.” An intersection of raw power, carnal sexuality, passionate performance and artistic expression comes to life before us on screen in the four minute juggernaut, essentially summarizing the rock n’ roll identity without giving the music over to an overindulgence best left in the genre’s fabled past. Simply put, “All That I Want” is both an homage to a legacy of sonic brutality and a battle cry to those in hopes of a resurrection of big riffs and beastly bets.

This track has elements of metal, rock and pop coming together in a structural hybridity that as little as ten years ago would have been considered too experimental for the mainstream, but because of western tastes collectively shifting towards the surreal and cerebral, I think the formula Kings County are using here works exceptionally well. There’s enough of a pop hook in the chorus to hold our attention through the churning grooves of the song, and while the metal guitars are skewed with a traditional hard rock beat, we never get too much of either – just a near-perfect aesthetical balance of both.

The bassline is perhaps even stronger a force than the guitars are in the buildup to the chorus, and I think that in a live performance, it would make the song sound even more metal-influenced than it does in this studio recording. There’s an understated sludge to this track that I really want to hear Kings County experiment with more; though they’re hardly Corrosion of Conformity, there’s a dirtiness to their riffing that could be channeled into a tremendous sonic meteor if they were interested in making something heavier.

While the vocal could have used some more volume towards the midpoint of “All That I Want,” I don’t fault Kings County for leaving it on an equal level with the other elements in the single at all. In order to create as much of a punch as they did here, they had to sacrifice some of the space between the singer and gargantuan beats the drums are pushing out, but though some of their commercially-bankrolled competitors might have done differently just to preserve melodicism, they didn’t back down from the eruptive textures in the harmony – they run, head-first, into them.

I didn’t really know what to expect when I sat down with the new single from Kings County this week, just considering the amount of hype that has been surrounding their rookie album, but I was pleased to find a refreshing change of pace from the mundane noise of the mainstream in “All That I Want.” This is big, heavy rock n’ roll for listeners who just can’t tolerate the synthetic crunch of pseudo-alternative rock any longer, and if it continues catching fire at home and abroad, it’s going to become impossible for the band’s rivals to stop.