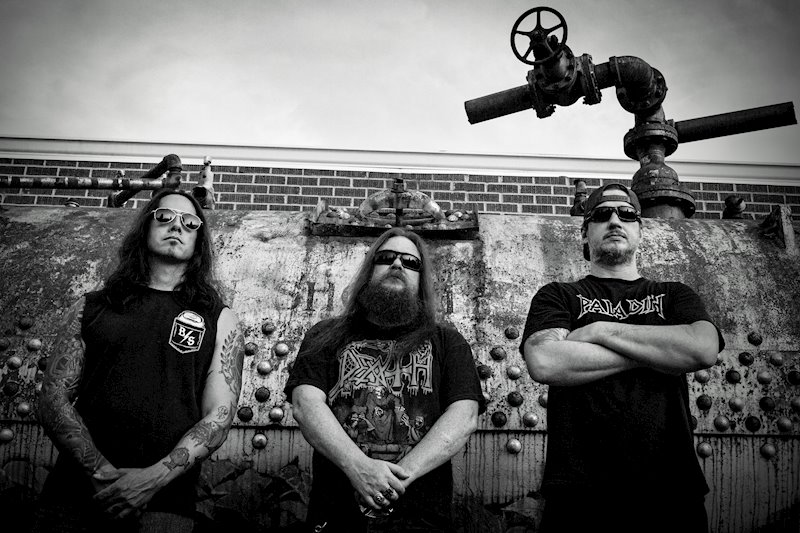 “Get in the van,” as Henry Rollins once said. But this van is of a different nature, a speeding and thrashing death-wagon that will stop for no one and nothing. Murder Van are an Atlanta based trio, borne out of a friendship that dates back to 1993, as many of their musical influences come from around this prolific era. Their self-titled début album rips past you at full speed.

Murder Van showcase their raw and dirty sound throughout the eight track LP. Whether on the slow and grinding “Death Rider” or the hard stomping “Dead Hookers”. “Consumed by death’s embrace,” gurgles guitarist Skraw Tharp, his voice resembling that of early Cronos (Venom) . His riffing is similarly apt as it draws from both thrash titans such as Sodom and Demolition Hammer and death metal legends like Death and Cannibal Corpse. His compadres DeathRay and The Damager also put in meaty performances on bass and drums, rounding out a heavy-as-hell release that discusses a wide range of topics, from murder (of course) and war to Valkyries and nuclear death.

Keep up to date with Murder Van on facebook

NewYork Based Photographer. Music Enthusiast with a background in Graphic Design. Whether I'm shooting a live event or just out wondering the streets its about capturing the moment.
Previous Mexican Death Metal Outfit CRS Release First Album in 20 Years ‘The Collector Of Truths’
Next Defiled Release Second New Single “Centuries” 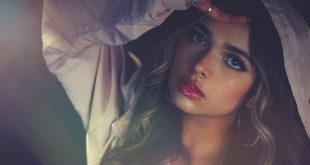