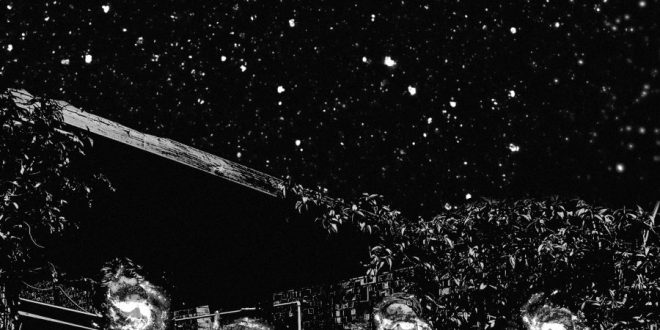 Superterrestrial are pleased to announce their new album The Void That Exists will be released on August 16th. 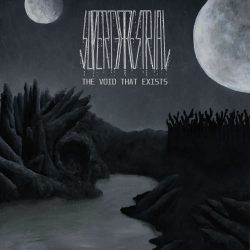 Formed in 2017, Superterrestrial counts many influences from across the black metal genre, including Darkthrone, Wolves In The Throne Room, and Make a Change…Kill Yourself.  Soundtrack composers such as John Carpenter have also inspired the synth aspect of their music.  But the most important inspiration is space itself — as the band puts it, “the vast, bleak emptiness surrounding our planet… The unforgiving realm of darkness all around us, and the known and unknown contained within.”  As their moniker literally meaning “above the earth” implies, Superterrestrial’s music is based on true space phenomena.

Says the band of their cosmic theme, “It just seemed right with the style of music we wanted to create. The sense of calmness and wonder suited the ambient synth parts of our music, while the cold, unforgiving void of space suits the bleakness of black metal.”

NewYork Based Photographer. Music Enthusiast with a background in Graphic Design. Whether I'm shooting a live event or just out wondering the streets its about capturing the moment.
Previous Opeth’s Mikael Åkerfeldt Talks Writing Process For In Cauda Venenum
Next Mercyful Fate Announces Reunion For 2020 European Shows