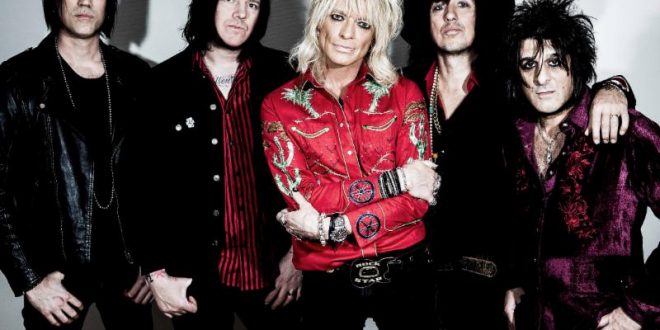 NewYork Based Photographer. Music Enthusiast with a background in Graphic Design. Whether I'm shooting a live event or just out wondering the streets its about capturing the moment.
Previous Exit 111 Announces Daily Line-Up Set Times
Next First Album In 27 Years, Exhorder Discuss The Band’s Evolution Of Sound In New Album Trailer