Home / Article / Can Clayton Morgan Make It Three Number One ITunes Songs In A Row With “Good Love?” 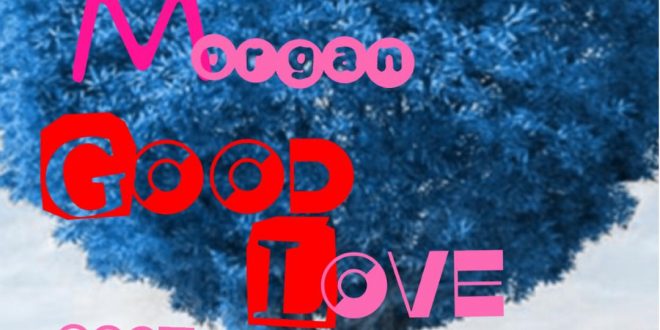 Can Clayton Morgan Make It Three Number One ITunes Songs In A Row With “Good Love?”

“His voice is smooth as silk”— Markos Papadatos, Digital Journal

“His voice is smooth as silk” – Markos Papadatos, Digital Journal

Dallas, TX-based singer-songwriter and EDM artist, Clayton Morgan enjoyed his first chart-topping single in September 2018 when his remix track, “Taste For Love (Extreme’s Deep House Mix)” raced to the top of the iTunes Canada Electronic chart. In December 2018, Clayton duplicated that success with his follow-up single, “The Beat Is Calling Me.” Now, everyone is asking, can Clayton Morgan do it again?

On February 18th, 2019, Clayton Morgan will attempt to make it three #1 iTunes chart singles in a row, with the release of “Good Love” featuring Martone. Like its two predecessors, “Good Love” was written by Morgan and produced by Michael E. Williams II at Platinum Keyz Recordings in Lansing, MI.

Watch the official lyric video for “Good Love” at https://www.youtube.com/watch?v=inDmShtKnfk&feature=youtu.be.

ABOUT MARTONE: No stranger to the world of music, Martone’s years of experience in television, radio and now music have earned him both recognition and respect. Martone first realized his passion for entertainment after a televised performance at his first school play at the tender age of seven years old. Originally, from Lansing, Michigan, he is often described as an impassioned visionary, poised to become one of the most recognized names in the entertainment industry. The positive feedback from the audience at a young age, no doubt helped to cement his determination to succeed. https://martoneonline.com/

ABOUT CLAYTON MORGAN: Based in Dallas, TX, Clayton Morgan released his critically acclaimed single, “Taste For Love” back in June 2018. The son of Four Sonics member, Eddie Daniels, Morgan has proven to be one of the most original and talented new artists to come out of the area, this year. Music played a big role in Clayton Morgan’s upbringing, both at home and at school. Clayton was regularly part of school musicals, choir groups and drama clubs. Outside of school, he always looked up to his father as his mentor and was also heavily influenced by a wide range of singers, including Michael Jackson, Janet Jackson, Prince, Madonna and Whitney Houston, to name a few. All of these ingredients combined, have no doubt, been the main contributing factor toward Clayton’s unique and authentic vocal style. In addition to his two #1 iTunes Canada Electronic songs, Clayton Morgan is also a Billboard Magazine Emerging Artist.