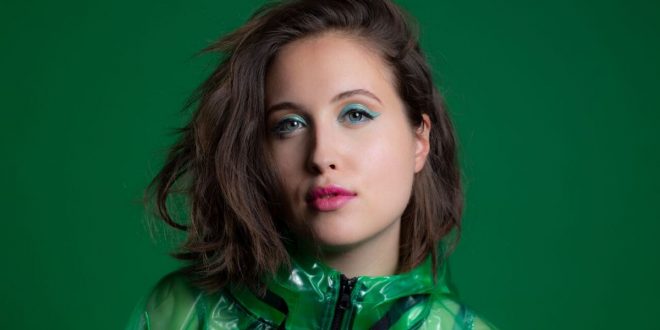 Alice Merton has released part 1 of a new documentary centered making of her LP ‘Mint’.  The LP was released on 1/18 on Mom+Pop Music.

Along with sharing the video, Refinery29 has also done an exclusive interview.  The track originally premiered on Nylon.  Along with the song premiere, Alice also sat down with Nylon and did an interview where she talked about both the song and the new album. Earlier this week she also shared the video for the track “Learn to Live” ahead of the LP release. Recently Alice’s breakout single “No Roots” was certified gold by the RIAA.

Alice will be embarking on a European tour in March and then will be returning to the U.S. in April for a tour around her new LP Mint. This tour will include dates at Coachella. Tickets are on sale now and can be purchased here.