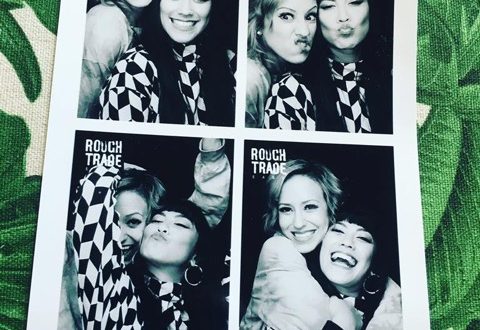 Dolls have today announced details of a headline show at The Hope & Anchor (Islington) on November 28th in association with Crosstown Concerts.  It follows the release of their ‘Pop The Bubble EP’ (produced by Nick Cave And The Bad Seeds / Grinderman drummer Jim Sclavuno).

Released at the end of September, the band played a packed-out launch show for the EP at Rough Trade East. They’ve just shared a video from the show which you can check out here:

The poster for the bands show pays tribute to the Hope & Anchor’s legendary “Front Row Festival” which took place in 1977.  Only a year after The Sex Pistols infamous appearance at the 100 Club, the Front Row Festival saw emerging punk & new-wave bands on London’s live circuit come together on one bill, and included appearance from The Stranglers, X-Ray Spex & The Saints: 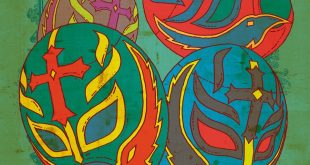