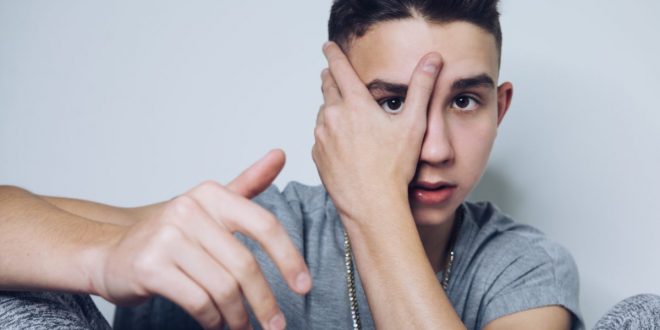 Finn Matthews Gets Smooth and Sweet on “A Million and One”

Rising teen pop artist Finn Matthews is back with a brand new single, titled “A Million and One”. The acoustic & down tempo track carries heartfelt lyrics and accompanied by Finn’s breezy vocals. “This song is about being taken for granted – something we’ve all experienced at one time or another,” states Finn. “It’s also about recognizing that someone special may have been standing right in front of you from the beginning. I wrote this with Elijah Blake. We were hanging out and I was playing the chords on guitar. He started singing and we pretty much freestyled the entire song. By the time the lyrics and melody were done, I had all of the production elements laid out in my head.”

Finn’s career started when he found a mentor in Elijah Blake, who has penned hits such as Usher’s “Climax” and Rihanna’s “No Love Allowed,” after they happened to meet each other one day in a recording studio. At 17, he moved from the suburbs of Atlantic City, NJ to Los Angeles where he has dove into his music career head on. In 2017, Finn released the first singles of his career, such as “Julia,” which has garnered over 1.2 million YouTube plays and “Wouldn’t It Be Nice” with over 162K Spotify streams.

Finn has been chosen as part of Live Nation’s Ones To Watch artist development program and signed to UTA with agents David Klein and David Zedeck. Finn’s management and label Steel Wool (Anderson .Paak, Hayley Kiyoko) have partnered with Kobalt / AWAL to release a series of singles and videos that will be drop throughout the next 6 months. 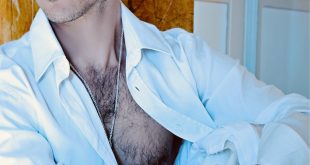 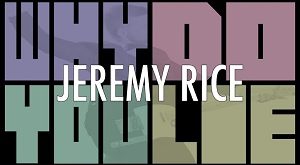