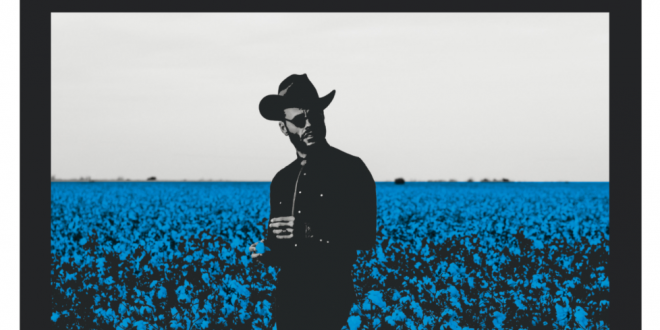 Charley Crockett 'Lonesome As A Shadow'

His first album of original work, lets hope it’s not his last as ‘Lonesome As A Cloud’ is a honky tonk delight.

Inspired by the life of his ancestor Davy Crockett, Texas native Charley Crockett has just returned with his much anticipated ‘Lonesome As A Shadow’ album.  Having spent time traveling the world, spending time in Paris, Spain, Morocco and Northern Africa as well as singing on the streets across the U.S. from New Orleans’ French Quarter to New York City, it’s a record born from his travelling experience.

With influences coming from the worlds of country, americana and soul, its the later of those influences that fill my ear drums with the most joy.  Tracks like ‘Oh So Shaky’ and ‘Ain’t Gonna Worry Child’ see Crocketts deep, rootsy voice at it’s best, backed by simple yet oh simple yet of so simple beats and the occasional woozy trumpet.

Other to live long in the memory are spritely opening track “I Wanna Cry” – written for his sister after she died from a meth overdose – and album closer “Change Yo’ Mind” which comes filled with trumpet and accordion flourishes .

The release of Lonesome As A Shadow culminates a series of breakthrough years for Crockett following the release of 2015’s A Stolen Jewel and 2016’s In The Night which received widespread critical acclaim.  His first album of original work, lets hope it’s not his last as ‘Lonesome As A Cloud’ is a honky tonk delight. 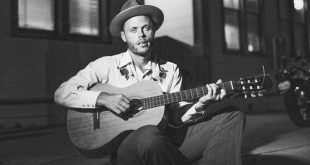 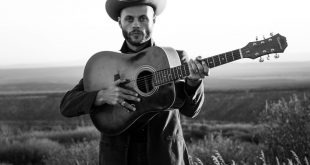